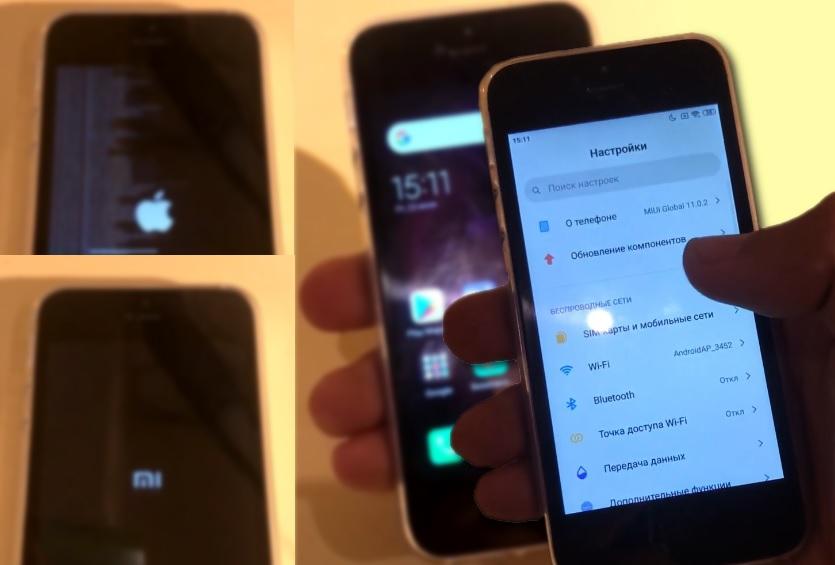 Hackers succeed in running MIUI 11 on an iPhone SE

Are you a techie who knows how to write? Then join our Team! English native speakers welcome! 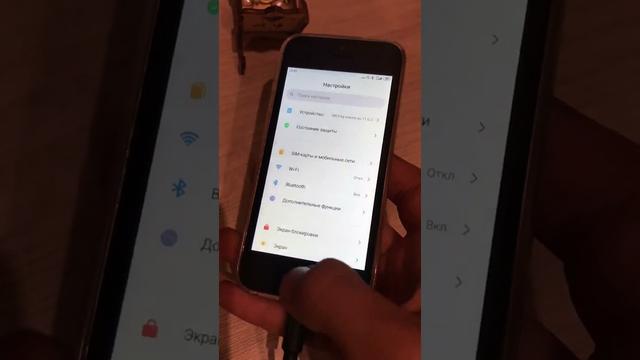 A hacking team has been demonstrating the successful installation of MIUI 11 onto a first-generation iPhone SE. According to reports, the checkm8 vulnerability was used to assist with the Android skin installation while the phone’s iOS software also remained available to the user. A couple of video clips of the hacked iPhone SE have already been shared online (see below).

MIUI 11 may have been chosen over MIUI 12 for this particular process because the latter Xiaomi Android overlay has become known for its huge list of bugs and glitches, whereas a MIUI 11 build would offer more stability. Stable firmware would be required for this type of iPhone SE experiment, and although the videos show MIUI 11 up and running, it’s likely there will be plenty of operation issues that will need ironing out.

The hackers behind the MIUI 11-running iPhone SE claim the procedure was “not a big hack and jailbreak”, with the checkm8 vulnerability doing much of the hard work. It appears this whole escapade was not just about hacking bragging rights either – the team involved plans on releasing a “detailed installation guide” and creating better drivers for those who just prefer Android/MIUI 11 over iOS 15 but want to use an iPhone.