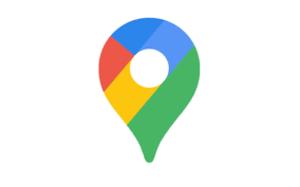 Google Maps is down (update: it's back up)

Users had difficulty searching for locations on Google Maps Friday morning, in a widespread outage affecting both the desktop and mobile app versions of the service. It was out for over three hours, coming back online for some users starting at approximately 2:00 p.m. ET/11:00 a.m. PT.

Though maps do appear, users cannot search for locations or pull directions for walking, driving, transit or bike. Further, Maps is unable to pull up data not already saved on a user's device, so when users zoom out from their current location, Google displays a blank map.

“Wow, I’ve never seen a Google Maps outage like this,” one user tweeted. 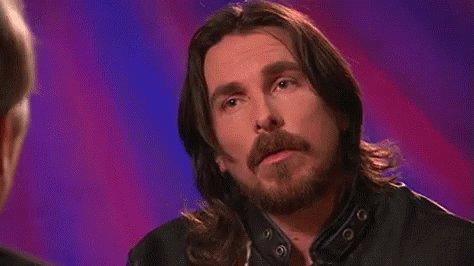 A 90-minute outage is unprecedented for Google, whose maps are also the backbone of apps like Waze and maps used in tech stacks for companies like Snapchat, Lyft, Accenture and Square. As of the time of writing, there were no problems calling a Lyft or seeing other users’ locations on Snapchat, though some Twitter users say they’re having trouble downloading Airbnb’s maps layer. Protocol has reached out to these companies for comment.

Plenty of users took to Twitter to say that the outage was interrupting their commutes. “The day I'm supposed to hit three outer burbs in Edmonton for interviews, Google Maps stops working. Wow,” reads one tweet. “WHY THE HELL IS GOOGLE MAPS DOWN ONLY WHEN I FORGET THE DIRECTIONS,” reads another.

The problem appears to be worldwide. More than a billion people used Google Maps by 2019 to get their directions every month, according to the company, with 5 billion users using apps which had Google Maps in their tech stack internationally. By the fall of 2021, 10 billion people had downloaded Google Maps on the Google Play store alone. Google hasn’t released total Maps downloads or a user count in 2022.

"We can confirm that the technical issue from earlier today is now fixed," a Google spokesperson told Protocol. "All impacted Google Maps and Google Maps Platform services are now back up and running globally."

This article was updated to include a statement from Google.