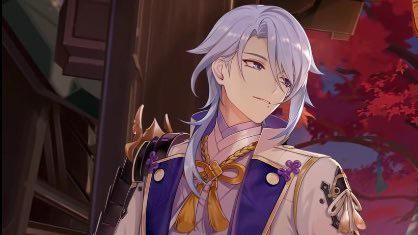 Following the release of the major 2.5 update for Genshin Impact (Free), developer HoYoverse (formerly miHoYo) has just detailed the big version 2.6 update coming to the game later this month. Genshin Impact 2.6 Zephyr of the Violet Garden brings in a new Chasm area with massive aboveground and underground space, five star Hydro swordsman Kamisato Ayato, a seasonal celebration event in Inazuma, Venti and Ayaka reruns, and a lot more. Kamisato Ayato is the head of the Yashiro Commission’s Kamisato Clan and his story quest will have Ayato dealing with various challenges as Inazuma shifts gears into a new era of progress. Ayato uses a sword and Hydro Vision. Watch the trailer for Genshin Impact 2.6 update below:

Genshin Impact version 2.6 will roll out on March 30th worldwide. Pre-installation will likely begin soon for iOS, Android, and PC platforms. If you haven’t checked out Genshin Impact yet, you can download it for free on the App Store for iOS here and on Google Play for Android here. The PC version is available on the official website here and the Epic Games Store. If you play on iOS, with iOS 14.5 or iPadOS 14.5 and later, you can now use PS5 and Xbox Series X|S controllers to play Genshin Impact. We featured Genshin Impact as our Game of the Week when it released and awarded it our 2020 Game of the Year. Have you been playing Genshin Impact recently and are you hoping to get any of the rerun characters with Genshin Impact 2.6? 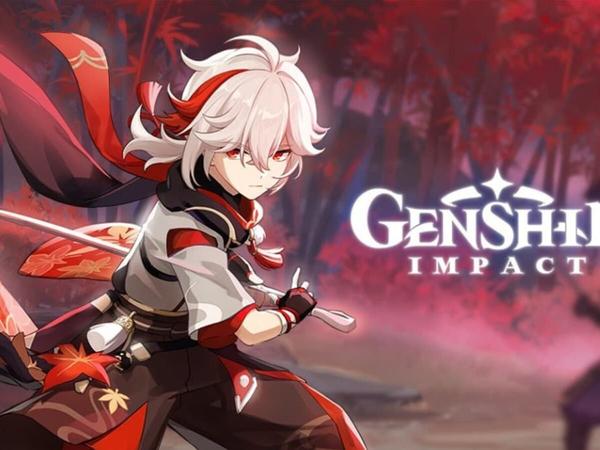