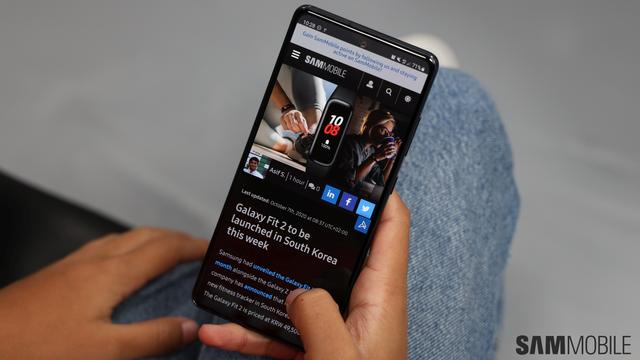 The latest update for the Snapdragon version of the Galaxy S20 FE (SM-G780G) comes with firmware version G780GXXS3BVB3, and it is available in Latin American markets. For the Galaxy S20 FE 5G, the new security update bears firmware version G781BXXS4DVB1. The device is getting updated in various European markets, including Austria, France, Germany, Greece, Ireland, Italy, Luxembourg, Poland, Portugal, Romania, Slovenia, Spain, Switzerland, the Baltic region, and the UK.

If you are a Galaxy S20 FE Snapdragon user in Latin America or a Galaxy S20 FE 5G user in Europe, you can check for the new update by navigating to Settings » Software update and tapping on Download and install. You can also download the latest firmware file from our firmware database and flash it manually.