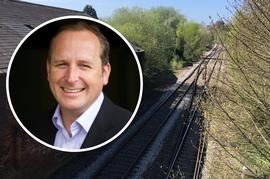 Frome residents cheer and shout "we love you!" as plans for 5G mast are narrowly refused

Cheers and shouts of "we love you!" echoed around a Somerset council chamber on Wednesday evening (March 16) as plans for a new 5G mast were narrowly refused.

Mendip District Council's planning board met in Shepton Mallet to debate plans for a new mast at the corner of Grove Lane and Manor Road in Frome, within one of the town's main industrial areas. Councillors were evenly split on the plans, disagreeing over the existing scientific evidence and weighing up the risk to residents' health.

With the committee deadlocked, chairman Damon Hooton used his casting vote to turn the plans down - prompting rapturous applause from members of the public who had turned out in person. The plans put forward by H3G (UK) Ltd. entailed replacing the existing 4G mast with a 5G installation, with the new mast being 2.5 metres higher.

Dr Erica Mallery-Blythe, co-founder of the Physicians’ Health Initiative for Radiation and Environment (PHIRE), said the plans should be refused since the existing safety guidelines for cellular towers were now "obsolete". She explained: "It's no surprise that radio-frequency radiation has now been shown to cause serious biological effects below these limits - that would include serious cancer risks, nervous system disruptions and reproductive issues.

"The evidence of radio-frequency radiation's carcinogenicity has elevated substantially since 2011. Experts are calling for this now to be designated in the same bracket as tobacco and X-rays. Our ecosystem is already struggling. It's very important that people give fully informed consent over this."

Councillor Shane Collins (whose Frome Keyford ward includes the site) said 5G was trying to be pushed on the British public by an "unholy alliance" between the government, NGOs and the telecommunications industry.

He added: "There is a large and growing body of evidence to human exposure to RFR [radio-frequency radiation] from cellular phone base stations causes negative health effects - including headache, concentration difficulties, memory changes, dizziness, tremor, depressive symptoms, fatigue and sleep disturbance - and increased incidence of cancer.

"There is an unholy alliance of the telecom industry, some scientist NGOs and politicians. The policy process has been captured by business and is not keeping up with the science." Peter Harris, by contrast, said the proposal complied with all existing regulations and was sufficiently far from existing residential streets.

He said: "The nearest residents are 200 metres away to the north-east, so they should not be affected. It does meet all the standards comfortably. The proposal is in line with local and national policies. The pandemic has shown the critical importance of mobile technology and broadband, and the roll-out of 5G enhances this significantly." 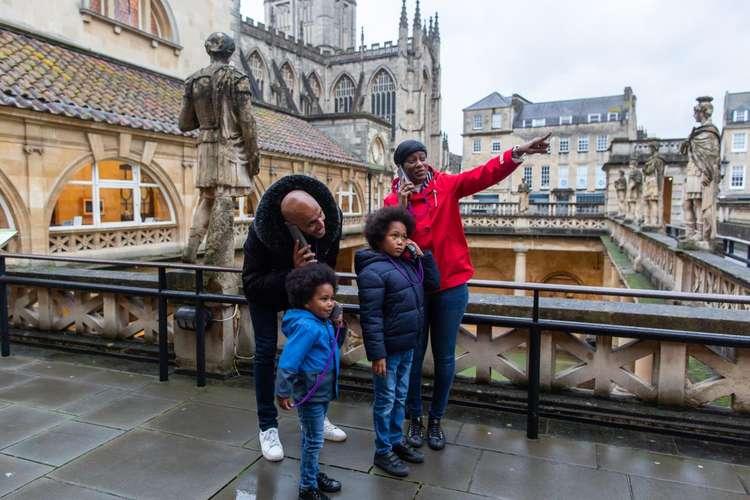 The mood was split among planning board members, with Councillor Laura Waters calling on the council to ensure local children were protected from any possible ill effects of the mast. She said: "If we're considering protecting children and their development at school, we should also be considering protecting children living in the houses, including babies. We have a duty to protect children living in the area.

"There are more houses being built close to that site. If the 5G mast had been there at the time of those applications, would they have been rejected on the grounds of their proximity to the mast?" At its previous meeting in February, the board approved plans for several major developments near the mast site - comprising 249 homes either side of the B3092 The Mount (proposed by Barratt David Wilson Homes) and 198 homes either side of Sandys Hill Lane (brought forward by Curo Enterprise Ltd.).

In addition, the mast lies a short distance from the Colliers Court day centre and the site of a proposed development of 24 homes off Cherry Grove. Councillor Lucie Taylor-Hood concurred: "I feel very uneasy about 5G in general.

"I have two young children - I certainly wouldn't want to be living near a 5G mast, and I wouldn't want one built near my children's school either. We don't know the long-term effects of this on human health.

"I think we're too addicted to our phones anyway - do we really need these 5G masts everywhere? I feel like it represents consumerism and everything that's bad in the world today."

Councillor Francis Hayden (who is a retired physics teacher) took the opposite view, arguing the relatively low frequency of 5G signals meant they were not capable of causing cancer - a position which prompted heckles of "not true" from the public area.

He said: "The radiation we're talking about here is not ionising radiation. That's the reason why microwave radiation and 4G don't cause cancer - it heats us up, but that's all it can do.

"5G goes around objects rather less well and is absorbed by trees, which makes me wonder how it's going to work in rural areas. My chief concern about 5G is that it's going to increase the digital divide between urban and rural areas."

Councillor Mike Pullin added: "We all love our children, but this particular mast is right in the middle of a load of businesses and they probably really want this. I really apologise to people who have strong views against this, but I support progress and I think they're safe."

After around 45 minutes' debate, the committee was tied by six votes each way, leading Mr Hooton to use his casting vote to refuse the plans - which prompted applause and one woman screaming "We love you!".

Proposals for a similar 5G mast on Park Farm Road in Glastonbury were due to be debated at the same meeting, but a decision on this matter has been postponed until later in the year.