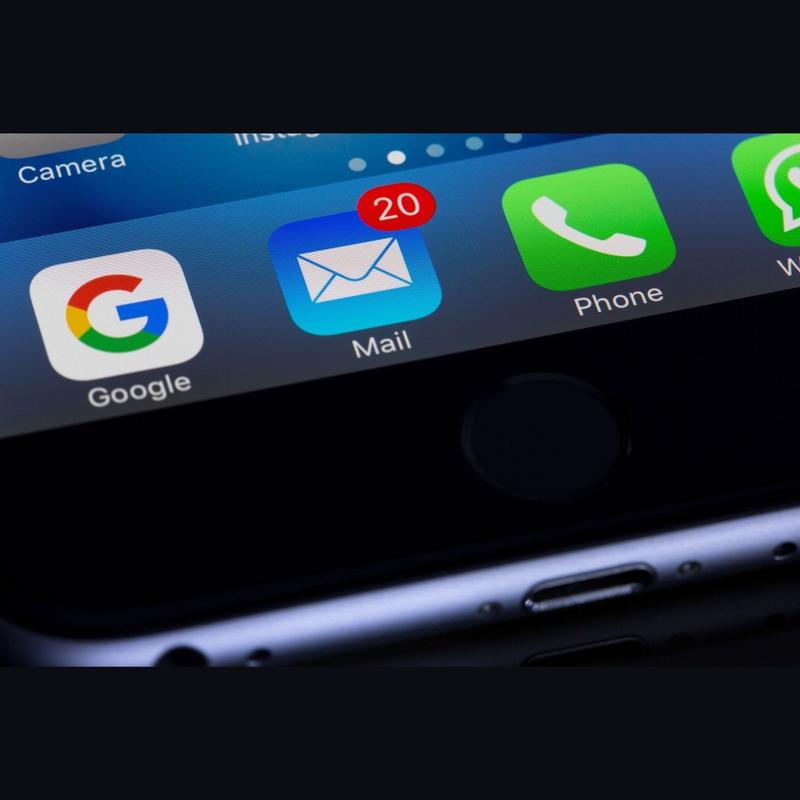 The average data consumption of users in India is 17GB per month, according to a new report from Nokia. That’s a 3x jump in the last five years and among the highest in the world. While 4G mobile data witnessed a 31% increase, the average monthly traffic per user grew 26.6% YoY in 2021. Check out more details below. 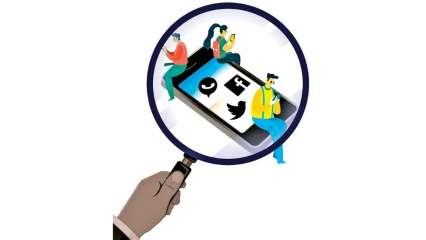 Of the smartphone users in India, the report highlights that 40% of the users are using short-form video apps such as Chingari, Instagram Reels, and other TikTok alternatives. Furthermore, the figures are expected to increase to somewhere around 60 – 75% by the calendar year 2025. The report says that the short-form video segment has the potential to account for 20% of India’s digital ad market.

Another interesting tidbit in the report is the smartphone usage pattern among Millennials & Gen Z users. According to the report, Indian Gen Z users spend an average of 8 hours per day online. If that sounds like you and you want to curb your smartphone addiction, feel free to go through our articles on setting screen time limits on iOS, timers on Android, and apps for focusing on work.

Looking ahead, Nokia forecasts that 5G services revenue will grow at a Compound Annual Growth Rate (CAGR) of 164% between 2022 and 2026. If you are interested, you can click here to go through the complete report.