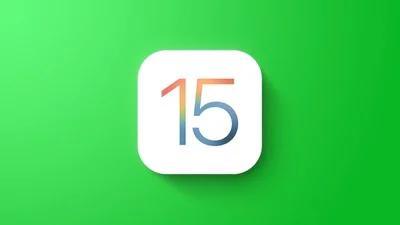 Subscribe to the MacRumors YouTube channel for more videos.As we get further into the beta testing process, the changes that are introduced are getting smaller as Apple begins to finalize its design plans for the update. Today's beta focuses on small changes and refinements to iOS and iPadOS 15 features.

The design of the Weather app icon has been tweaked slightly. It's a darker blue than the prior version.

In Safari, when the address bar is collapsed while in the full web page view, the reload icon has been removed from the URL bar. The reload icon still shows in the standard view.

In the prior beta, the reload icon was shown in both views that are demonstrated in the screenshot above. In the current beta, it only shows in the standard view.

In ‌iPadOS 15‌, today's beta changes the shading of the tab interface in Safari in an effort to make it more clear which tab is the active tab. 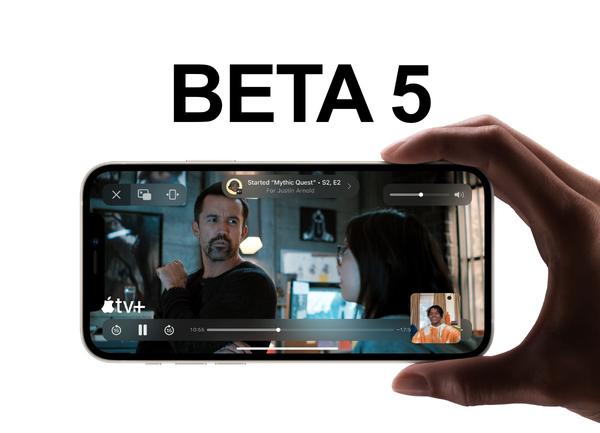 In the Settings app under Home Screen & Dock, there's now an option on the iPad to use large icons.

With the feature enabled, icons take up more space on the screen so there's less empty area, and it's also easier to tap on the app icon that you need.

Apple in an earlier beta refined the icon for the Camera app, and in ‌iOS 15‌ beta 5, the camera icon in the Control Center is using the newly updated icon rather than the old icon.

Design wise, the new icon does away with the shutter button.

Apple has also changed the icon for the Sound Recognition feature in the Control Center. It was previously a sound wave in a square, but now it is a sound wave with a little magnifying glass search icon.

When turning off the iPhone, there's now a tappable warning that the ‌iPhone‌ will remain findable after it's turned off. If you tap on it, there's an option to "Temporarily Turn Off Finding."

According to Apple's release notes for the update, Legacy Contacts has been removed in beta 5 and will be re-added in a later update.

Know of something new in the beta that we left out? Let us know in the comments below.