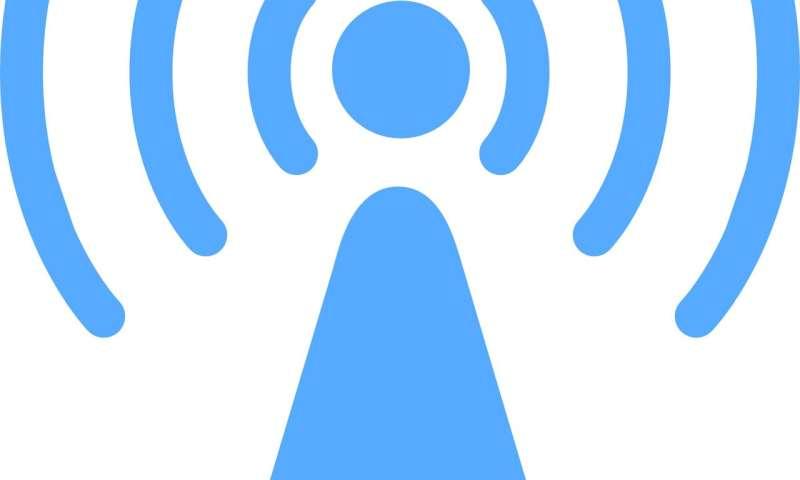 AT&T is about to take the first step toward the end of 3G service.

On Tuesday, the wireless carrier will shut down its 3G network, which means multiple older smartphones and countless other devices will no longer work.

Verizon was the first to launch a 3G network in the U.S. in 2002, during a time when the BlackBerry was the top smartphone to own and we were five years away from the arrival of the iPhone.

Twenty years ago, consumers used their phones for basic tasks like checking email, sending text messages, and of course, for making phone calls. But with smartphones, we do so much more: take pictures, watch TV, play games, scroll through social media, and beyond.

TECH NEWS DELIVERED TO YOU:Subscribe to the Talking Tech newsletter

3G SHUTDOWN AND CARS:AT&T shuts down its 3G network Tuesday. Will it impact your car's navigation system?

The added features mean having wireless networks to support them, which is why AT&T, Verizon and T-Mobile are shutting down 3G to make room for faster 5G networks. 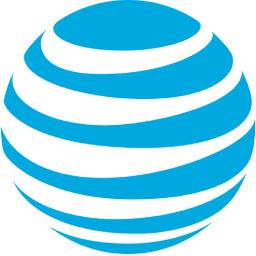 Here's what you should know about how the 3G shutdown might affect you:

When will 3G shut down for AT&T?

If you own a 3G phone or a phone that doesn't support HD Voice calls, then it will no longer make or receive calls or text messages, or use any services requiring wireless data. And those devices can't dial 911.

It's the fifth-generation mobile network, which will help our smartphones and other connected devices run faster. On our smartphones, it means we can download, upload or stream video as well as upload or download photos more quickly.

"5G is designed to do a variety of things that can transform our lives, including giving us faster download speeds, low latency, and more capacity and connectivity for billions of devices," said semiconductor chip company Qualcomm in a post explaining 5G.

An earlier version of this story was originally published Oct. 22, 2021. New information has been added.