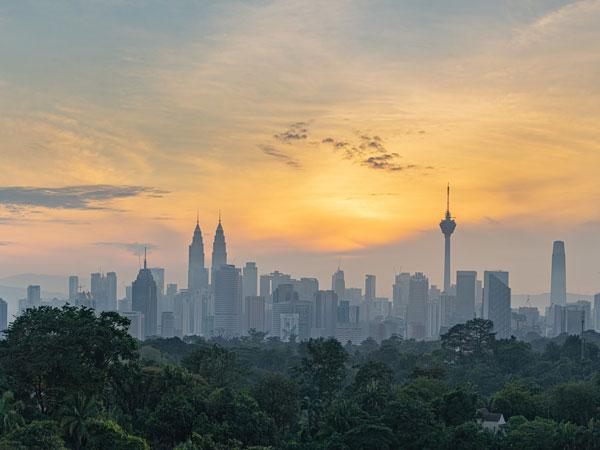 Malaysia plans to make a final decision on its 5G network this week, according to the communications minister Annuar Musa.

Reuters reports that the minister told the news service last week that the government is aiming to announce its decision on whether to go ahead with its plan for a single state-run 5G network on Wednesday.

This issue has been rumbling on for some time, not least because there has beenopposition to the idea of only one wholesale 5G network. As we reported late last year, four operators – Celcom, DiGi.com, Maxis and U Mobile – recommended that the government allow two wholesale 5G networks, each to be built and operated by a consortium of carriers. 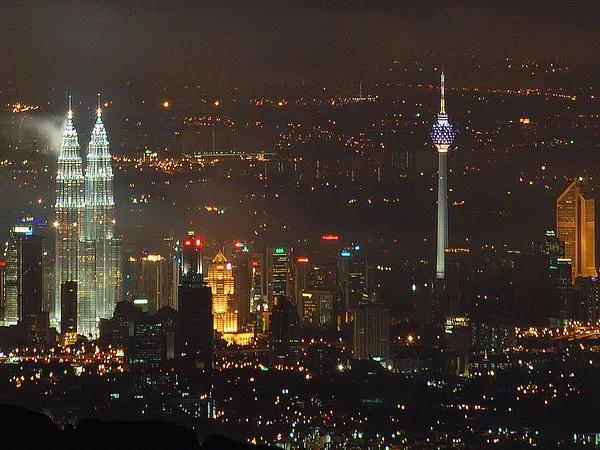 Carriers have complained that the plan would result in a nationalised monopoly more costly than deploying 5G on their own. DNB has said it will charge operators less to access its 5G network than the cost they incurred for 4G.

The cabinet was due to discuss the plan on Friday. However, its deliberations have not yet been made public.

The wholesale network approach has not been a major success so far. While opposition from operator groups like the GSMA was fairly predictable, it seems some governments are having problems with making the concept work.

Notable examples are South Africa, where plans for a wholesale open-access network (WOAN) have now been abandoned and Mexico, where Altan Redes is having cash-flow problems.