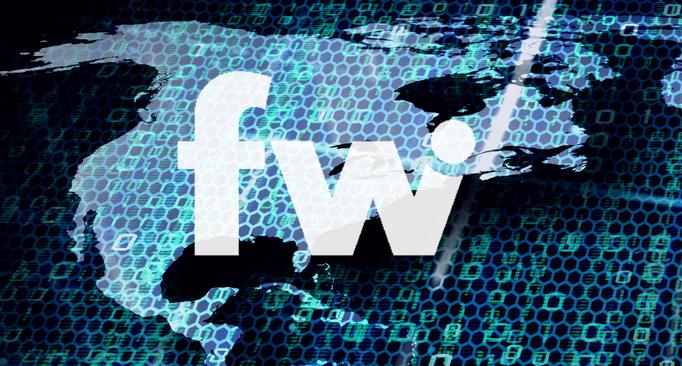 The story continues, but a chapter is ending. Last month, AT&T became the first major U.S. carrier to shut down its 3G cellular network. T-Mobile will be the next to go, followed by Verizon later this year. With 3G traffic representing a sliver of traffic on their networks, all three carriers are motivated to reuse the spectrum allocated to 3G as they continue to build out their 5G networks while improving the performance of their 4G networks. In doing so, they reap what was once an exciting hotbed to feed a future that's so far elicited a collective shrug from consumers.

5G arrives: Understanding what it means for you

5G is here. Find out what it means for your smartphone and much, much more.

3G offered the first taste of the transformative power of wireless data. Sure, none of us would want to return to its capabilities any more than we'd want to hop back on a dial-up modem connection to access the internet at home; the pandemic would have been even bleaker without Zoom's flat-faced remote access to friends and family and TikTok's frivolity, prime examples of 4G cellular applications. But while it could prove frustratingly slow, 3G opened the door to many of today's most popular mobile applications today: rich messaging, photo sharing, mobile web access, streaming music, and guided navigation. It was not just that it was fast enough for many of these applications; its persistence allowed us to take connectivity for granted for the first time. 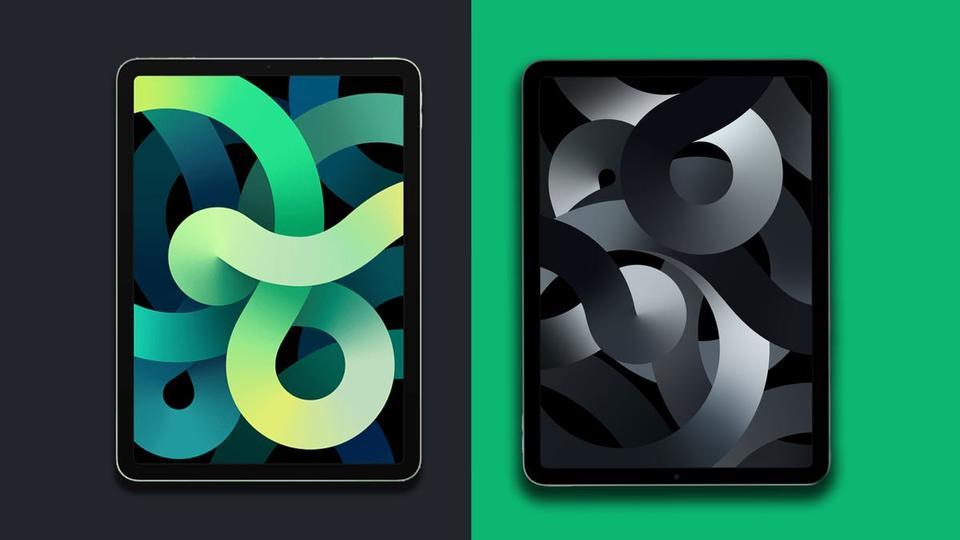 While the iPhone launched before 3G and Apple's first 3G model infamously overwhelmed AT&T's network, its all-screen design would set the standard for devices moving forward, a "tabula glass-a" that could accommodate whatever cellular data networks could throw at it. By the time LTE started rolling out, people knew they wanted everything 3G delivered, but faster. Wireless data was going mainstream.

Now that wireless data has become so integrated into our lives, however, it's been difficult for carriers to drum up the same degree of enthusiasm for 5G. Part of this has been due to 5G's wide range of expectations depending on the speed-range tradeoff implicit in different frequency deployments--the marginal improvements of today's 4G spectrum launches vs. stunning but severely constrained millimeter-wave implementations that carriers have currently deployed, and the midband deployments in which the U.S. has lagged. Given the disparities, some of the most exciting 5G applications have been confined to stadiums where 5G has been deployed. But in terms of where the perceived value lies, carriers have been pitching 5G capabilities not just for broad business applications as they long have, but specifically for industrial and manufacturing applications.

All the action in 5G smartphones is in the mid-priced market.

Yes, there are enticing consumer capabilities. In 2019, I wrote about Magic Leap's vision of how augmented reality, 5G's best killer app candidate, could permeate our lives. It's a scenario that could lead to the impact of 5G being even more profound than that of 4G (even though it is Meta, rather than Magic Leap, that has taken up that mantle for better or worse).

But it's difficult to explain this value to consumers because, unlike with so many capabilities that evolved during 3G and 4G, there's no broadly understood digital precedent. On these earlier cellular networks, the satisfaction often came from doing things on mobile that we'd previously had to do over wired broadband. (Indeed, carriers are pitching fixed 5G as a substitute for just that.) Even before we were all guiding our rides with Apple Maps and Google Maps, people were planning routes on browsers with Mapquest and navigating with dedicated Garmin navigation devices. Indeed, some of the ways 5G will likely improve our lives have more to do with how it will improve infrastructure, e.g., autonomous vehicles, versus connecting the personal tapping and typing targets, part of an AI-driven shift toward computers that operate on our behalf versus those we operate.

But in terms of how we understand the value of wireless connectivity today, most of the near-term consumer applications are about incremental improvements: higher-resolution video, lower-latency gaming. Nearly everything we once dreamed of doing far from tethered PCs--communication, collaboration, entertainment, commerce, payments--is now routine. 3G's legacy is paving the road for a caravan of wireless services. 5G's challenge is to invent new ones.