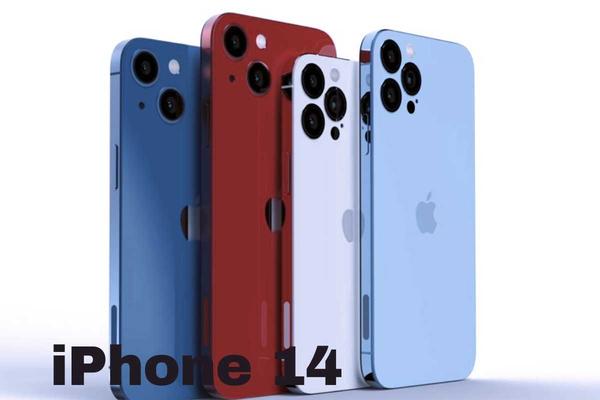 Concept Renderings for the iPhone 14 Have Surfaced Online

Earlier this year, HYPEBEAST reported that the Apple iPhone 14 will be getting a full redesign. 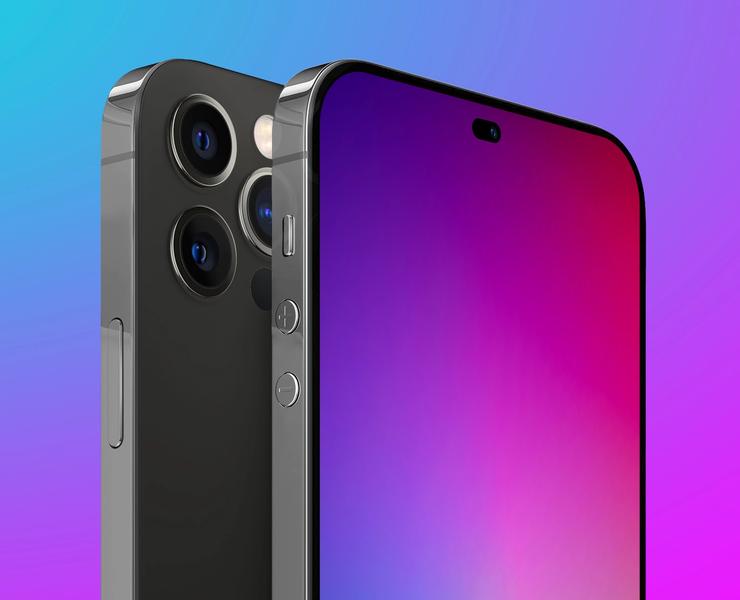 Recent design rumors surrounding the new Apple iPhone have fans guessing whether or not the iPhone 14 will have a notch at the top of the display where the front camera resides. While the iPhone 13 does not seem to have much difference from its predecessor, fans are now betting that the iPhone 14 will see greater aesthetic improvements. According to Apple insider John Prosser, the new iPhone will supposedly feature a punch-hole camera instead of the conventional not design on the front.

Based on this information, YouTube Channel Concepts iPhone has released a series of iPhone 14 concept videos to actualize the new renderings of the next Apple smartphone. The iPhone 14 in the concept images also reflects various specifications that iPhone users want, such as a USB-C type port and a Touch ID sensor. Take a look above at the video to see what could be the aesthetic for the new phone.

Elsewhere in tech, NASA has envisioned the future of human space travel in a color video.