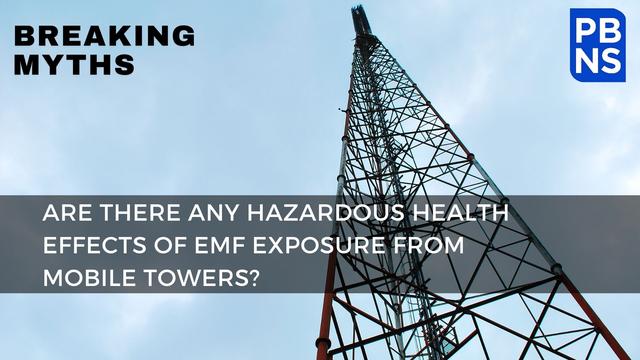 Telecommunications is an effective tool for the socio-economic development of a country. It has become the core infrastructure for the rapid growth and modernization of various sectors of the economy.

Radio communications are a part of everyday life in today’s society. To make consumers aware of the growing need for mobile towers to build a reliable telecom infrastructure, the Department of Telecommunications (DoT), Delhi License Service Area (LSA) organized an awareness webinar on “EMF Emissions and Telecom Towers” on 15th March 2022.

All radio communication systems utilise EMF in the radiofrequency (RF) part of the electromagnetic spectrum.

Are there any hazardous health effects of EMF exposure from mobile towers?

World Health Organisation (WHO) conducted an in-depth review of scientific literature of almost 25,000 articles published around the globe over the past 30 years, and reached a conclusion that “current evidence does not confirm the existence of any health consequences from exposure to low-level electromagnetic field”. 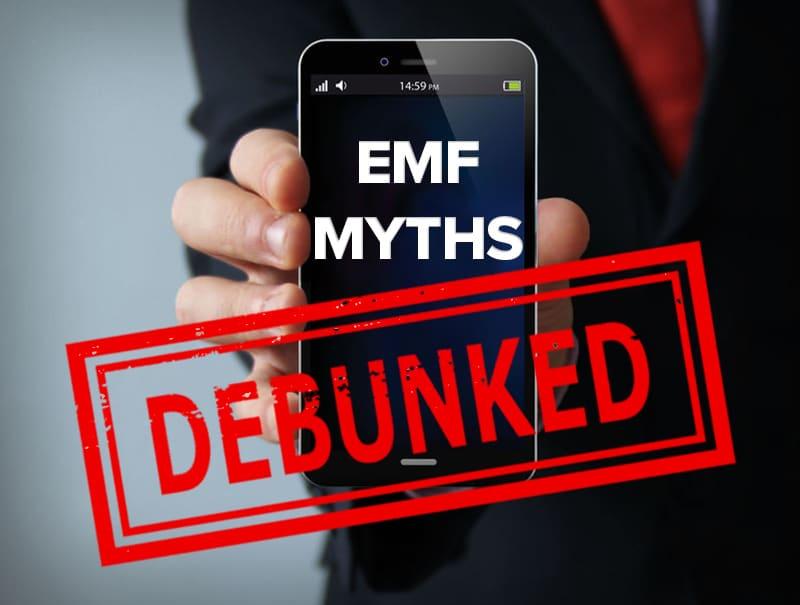 In reference to Electromagnetic Radiation emanating from cellular mobile towers, WHO in its Fact Sheet No. 304, May 2006 on Electromagnetic Fields and Public Health (Base Stations and Wireless Technologies) stated that:

In the webinar organised by DoT- LSA, Arun Kumar, DDG and Vijay Prakash, Director, Delhi LSA iterated that the EMF emissions from a mobile tower, which are below the safe limits prescribed by International Commission on Non-Ionizing Radiation Protection (ICNIRP) and recommended by WHO, have no convincing scientific evidence of causing adverse health effects.

Infact, Various judgements of the High Courts of India on the issues of radiation from mobile towers also mention that there is no conclusive data to show that radiation from the mobile tower is in any way harmful or hazardous to the health of citizens.

The Department of Telecommunications (DoT) has already taken the required steps and implemented stronger standards for safety against EMF radiation emitted by mobile towers through its field units.

The Department of Transportation has adopted radiation standards that are ten times stricter than those set forth by ICNIRP and recommended by WHO.

As per the information of WHO, till date a lot of research has been conducted which indicate that there are no adverse health effects causally linked with exposure to wireless technologies.

Health-related conclusions are drawn from studies performed across the entire radio spectrum but, so far, only a few studies have been carried out at the frequencies to be used by 5G.

Currently, the WHO is conducting a health risk assessment from exposure to radio frequencies that cover the entire radiofrequency range, including 5G.