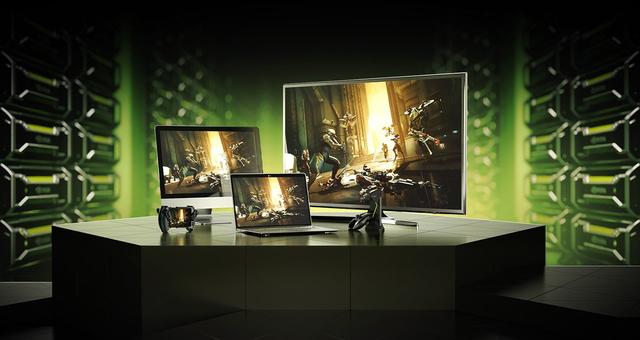 AT&T is adding another game streaming trial to its stable of offers: Nvidia's GeForce Now. On Tuesday the wireless carrier announced that it will be giving new and existing subscribers access to a six-month GeForce Now Priority membership.

The deal, which is valued at $50, will allow you to stream games you own or have purchased from PC game stores like Steam, the Epic Games Store, Ubisoft Connect, Origin and GOG. It is worth noting that AT&T requires that you have a 5G phone and "5G plan" to sign up for the free six-month deal. For the latter that basically means being on one of its unlimited plans (including most older unlimited plans).

Once you sign up, however, you can stream games on any device that supports Nvidia's service. This includes Windows and Mac computers, Android TV devices, Android phones and tablets, through the Chrome or Edge browsers on a computer and LG TVs. 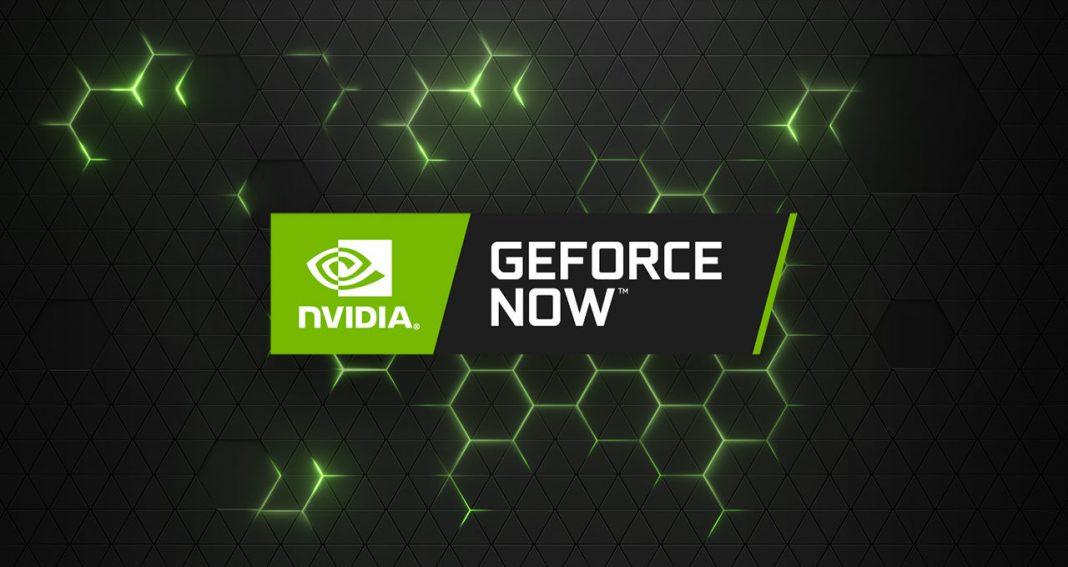 Like Microsoft's rival Xbox Cloud Gaming and Google Stadia, Nvidia's game streaming service can work on iPhones or iPads but you will need to play through a Safari web app.

AT&T previously offered a six-month trial of Google Stadia to those with a 5G device and an unlimited plan. That offer still remains, so those looking to make the leap to cloud gaming on 5G will, at least for now, have two options to choose from so long as they meet AT&T's requirements.

The carrier says that the new offer will also be available to those who already have GeForce Now subscriptions. After the six months are up you will be on the hook for the service's $10 monthly fee unless you cancel.

With its GeForce Now Priority offering, Nvidia allows for 6-hour gaming sessions at up to 1080p and 60 FPS. Beyond playing games you own, the company also has "nearly" 100 free-to-play games available.

The new partnership is the latest deal between streaming services and carriers as the latter looks to boost values for plans and keep users from switching providers. T-Mobile offers subscriptions to Netflix and a free year of Apple TV Plus and Paramount Plus with some of its plans. Certain Verizon unlimited plans include the Disney Bundle (Disney Plus, ESPN Plus and Hulu), and a free year of Discovery Plus and Apple Arcade/Google Play Pass.