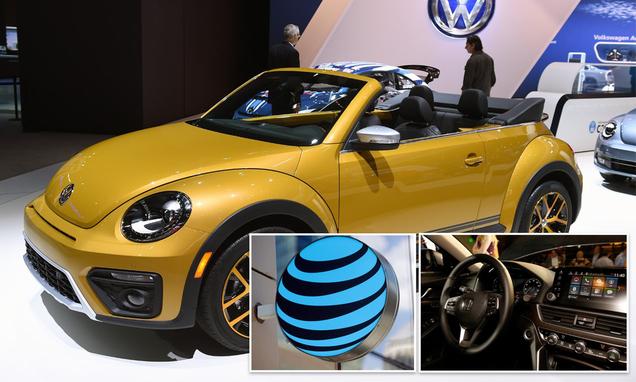 While the end of 3G service was inevitable, the reality of it all is just now coming to light on the eve of the shutdown. We initially highlighted the consequences of this change back in December and despite pushback of the 5G rollout driving the shutdown, technology marches forever forward. Now, with AT&T's mighty finger hovering over the off-switch, there's nothing affected consumers can do except sit back and watch the sun go down. 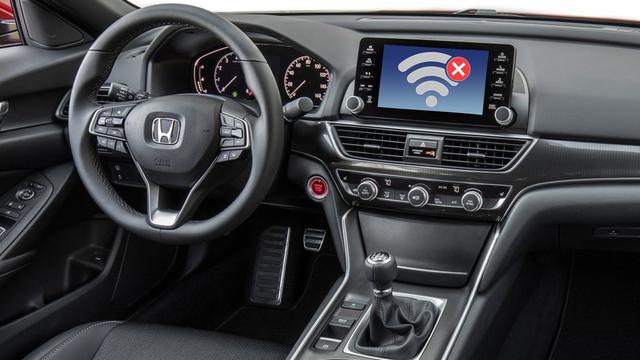 AT&T's sunsetting is the first wide-scale shutdown of the major U.S. 3G network. It affects somewhere in the neighborhood of 100 models across 12 automakers, all built between 2012 and 2022. When we spoke with automakers late last year on the shutdown, many were able to tell us which cellular networks its vehicles operated on. Because of this, we pinpointed many of the models which may be affected by Tuesday’s shutdown in one way or another.