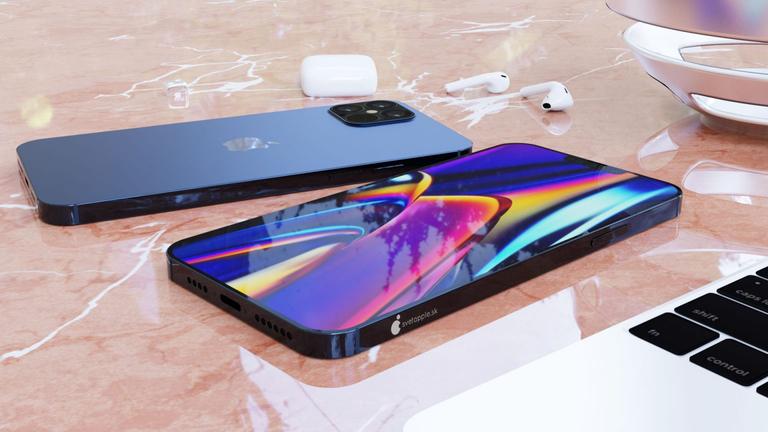 Are Phone Boxes Set To Lose The Charger? Why All Brands May Not Follow Apple, Samsung Path

By Akriti Rana and Nimish Dubey

Much like many flashy, fancy-new tech trends, this one tried to trickle its way down to mid-segment smartphones as well. While some of the mid-segment did follow suit, the attempt to make the 3.5 mm audio jack go missing from a smartphone’s anatomy turned out to be a failure.

It is very much alive and kicking.

Fast forward to 2021, and Apple again decided to ditch a smartphone supplement. It was what many used to consider an integral part of a smartphone’s existence — the power adapter. Ever since their inception, smartphones have come bundled with wall adapters but suddenly the ‘absent charger’ trend was picking up pace.

With the launch of the iPhone 12 series, Apple announced that the brand will not be pairing its smartphones with a wall adapter in the box. The move came as a measure to reduce the carbon footprint of the tech giant. During the launch event, Apple explained how many of its consumers are repeat buyers and often do not use the added charger that comes with a new phone. As per Apple, this move was a measure to reduce wastage and removing the adapter from the box also meant the phone packages became smaller, lighter — making them easier to store and wasting less effort and material in packaging.

Much like many such moves from Apple, this decision faced a lot of heat as well. While there was a small lobby that believed in the brand’s good intentions, most were simply outraged by the fact that such a premium phone was now going to come without something as basic as a charger. It was heavily criticised and painted as a move to just make more money. 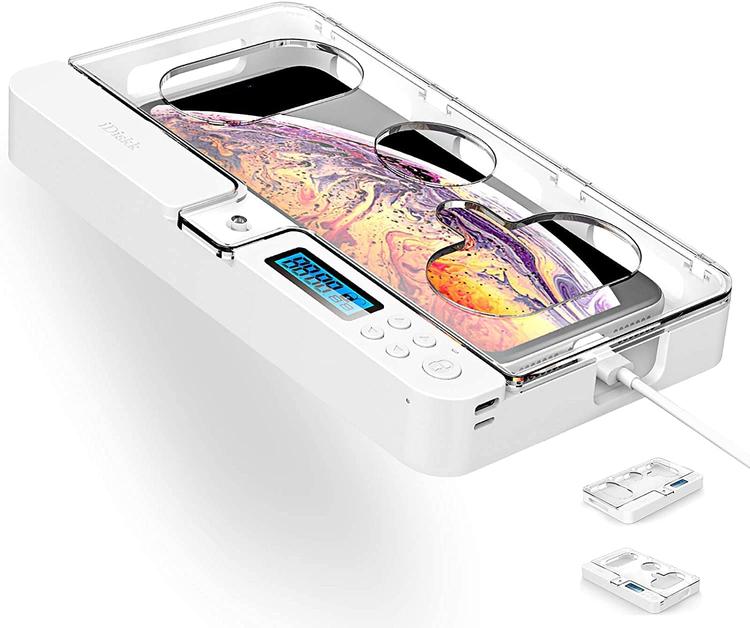 While there was a hue and cry about Apple removing the charger from its smartphone box, Samsung also decided to follow in its rivals footsteps and took away the wall adapters from its premium smartphone packages. Google, too, went ahead and removed the charging brick from the Pixel 6’s box. The trend seemed to be catching.

Apple actually was not the first one to let go of the smartphone adapter. It was the Moto G launched way back in 2013 that came without a wall adapter, although it was sold with one in India. The reason behind the missing accessory was actually to reduce the cost of the product and not the new age reasons brands are giving nowadays.

With the absence of wall adapter from the smartphone package becoming a more common occurrence, many consumers feared that this trend might trickle down to the mid segment as well. When Samsung recently launched the Samsung Galaxy F23 5G without a power adapter in the box, the sound of this trend's approaching footsteps in the mid-segment could be heard faintly in the distance. If one of the country's leading smartphone brands was releasing a Rs 17,999 phone without a charger in the box, surely it was just a matter of time before others followed suit.

We beg to differ. We do not think the absence of the charging brick will become a permanent practice in the mid-segment.

Unlike most features that get passed on from high profile phones to mid and then budget segment devices, fast charging has actually become a major USP of smartphones, in both mid and premium price ranges. Brands like OnePlus, Vivo, Oppo, Xiaomi, and Realme, all use fast charging as a key feature to sell their smartphones.

In order to make this feature work, brands have to pack in adapters with these smartphones that can actually get the job done in the claimed time period. This is because not all chargers charge phones at the same speed. While brands like OnePlus have always pushed fast charging to the foreground, the fast charging fanfare has become so intense that Xiaomi even launched an upper mid segment smartphone centered around fast charging — the Xiaomi Mi 11i Hypercharge.

In fact, even in the premium segment, Apple, Samsung and Google are perhaps the only brands that have removed the wall adapter from their smartphone box. The reason behind this also may be that none of these brands actually support insanely fast charging as brands like Oppo, Vivo, and OnePlus do. This means they cannot milk the fast charging cow and hence gain very little out of pairing their premium phones with charging adapters.

Let us go back to the case of the missing 3.5 mm audio jack adapter. While premium phones may have ditched the port, a closer look at the mid-segment reveals that almost all phones below the Rs 25,000 price mark still have the 3.5 mm audio jack. In fact, OnePlus even highlighted the existence of the 3.5 mm jack in its latest phone, the OnePlus Nord CE 2 5G.

All of which leads us to believe that while some brands may be on a mission to get wall adapters out of our smartphone packages, we do not think their time to leave has come. Not just yet.