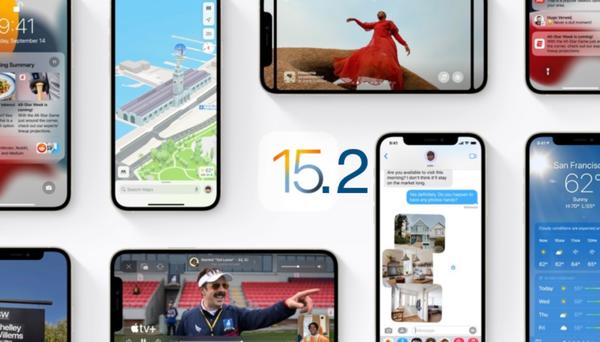 Apple today seeded the RC versions of upcoming iOS and iPadOS 15.2 updates to developers for testing purposes, less than a week after seeding the fourth betas and six weeks after the launch of iOS 15.1 and iPadOS 15.1.

iOS and iPadOS 15.2 can be downloaded through the Apple Developer Center or over the air after the proper profile has been installed on an iPhone or an iPad.

iOS and iPadOS 15.2 add support for App Privacy Report, a feature that Apple first highlighted back at WWDC. With App Privacy Report, you can see how often apps are accessing sensitive info granted to them through privacy permissions, such as location, camera, microphone, and contacts.

The feature also gives you details on the various domains that apps and websites are contacting, so you can keep an eye on what your apps are doing behind the scenes and where your data might be going.

App Privacy Report can be enabled by opening up the Settings app, selecting the Privacy section, and choosing App Privacy Report. From there, you can toggle it on. After you start using apps, data will begin showing up in this spot. Apple shows seven days worth of data.

iOS 15.2 introduces an updated version of Apple's Messages Communication Safety feature for kids, and it adds a Legacy Contacts feature that lets you set a person who can access your Apple content like photos in the event of your death.

Apple added a new "Items That Can Track Me" option in the Find My app for scanning for nearby items, and the TV app on ‌iPad‌ has a new sidebar to make navigation simpler. In the Mail app, there's also a new option to use the Hide My Email feature when composing or replying to an email.

There's a tweaked Notification Summary that gives summaries more of a card-style look, a toggle in the Camera app for Macro mode on iPhone 13 Pro models, and an update to Emergency SOS. The Auto Call feature can now be enabled by pressing on the side button rapidly or holding down the side button and the volume button together. Apple has added a longer eight-second countdown (up from three seconds) to give you more time to cancel an accidental dial.

Apple's release notes for iOS 15.2 are as follows: 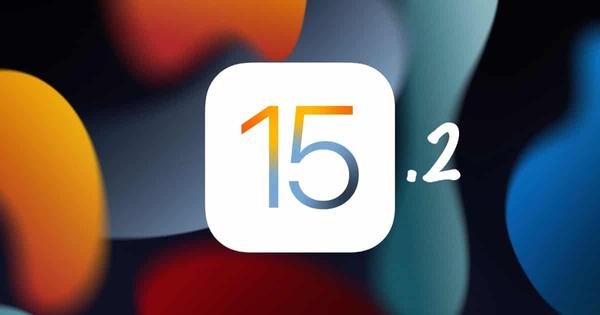 OS 15.2 adds Apple Music Voice Plan, a new subscription tier that provides access to music using Siri. This update also includes the App Privacy Report, new safety features for children and parents in Messages, and other features and bug fixes for your iPhone.

This release also includes the following enhancements for your iPhone:

This release also includes bug fixes for your iPhone:

For a full list of features that have been added with each beta, we have dedicated guides for the initial beta, the second beta, and the third beta.