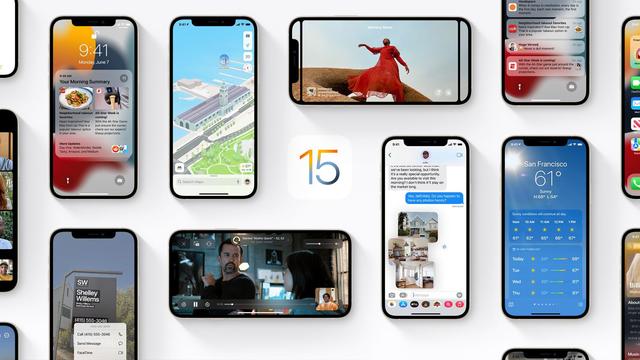 Apple's iOS 15.1 could make your iPhone camera even better

It's been three weeks since we were introduced to iOS 15 and already beta testing for 15.1 is underway. But what does the next update have in store for iPhone users? 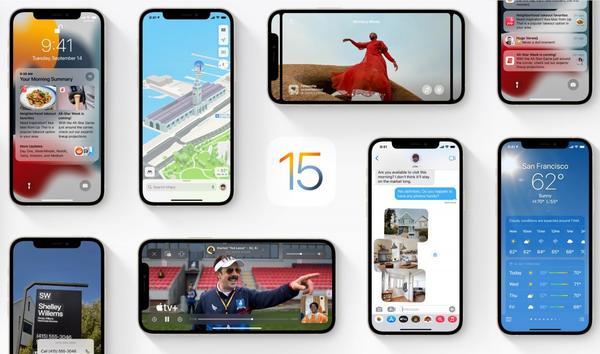 The iOS 15.1 update is set to introduce some exciting new features, with new camera settings to make shooting on the iPhone even more professional. Along with the photography updates, Macworld has said iOS 15.1 will also be introducing SharePlay, Lossless Audio for HomePod, as well as being able to have your vaccination records on your iPhone. If you're yet to get your hands on some Apple tech then why not check out our Black Friday Apple deals?

The iOS 15.1 update will bring settings that will improve the use of your iPhone's camera. According to Mac Rumours, the beta will add ProRes support on your iPhone that can be turned on and off in the Camera settings, meaning that iPhones with over 128GB storage will be able to shoot 30fps at 1080p, or 4K on models with even larger storage space.

Amelia Bamsey is Creative Bloq’s Staff Writer. After accomplishing a first class honours degree in Popular Music and a Master’s in Song Writing, Amelia began designing posters, logos, album covers and websites for musicians. She now enjoys covering many design topics on Creative Bloq, including posters, gaming and illustration. In her free time, she relishes in the likes of art (especially the Pre-Raphaelites), photography and literature. Amelia prides herself on her unorthodox creative methods, her Animal Crossing island and her extensive music library.