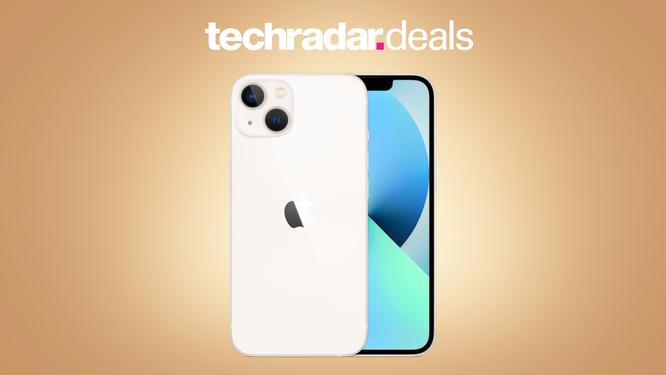 Apple's best iPhone 13 features are the ridiculous trade-in offers, not the specs

Apple's new iPhone 13 and 13 Pro phones -- now available online and in stores -- have lots of new features that are welcome upgrades over earlier iPhone models. Battery life is longer, and there are nifty camera tricks, better displays, a slimmer notch and even some new color options. While this stealth "S year" upgrade isn't as significant as last year's redesign and inclusion of 5G, there is enough here that Apple will still likely move many, many millions of iPhones.

Especially when you consider the carrier pricing here in the US.

All three of the major wireless providers have introduced new iPhone offers to get people to upgrade their older devices to these 5G-capable iPhones. As has been the trend in recent years, these offers are available to both new and existing customers, offering significant discounts on all versions of the new iPhone 13 if you're willing to upgrade and commit to staying with a carrier for several years.

The deals represent a push by the carriers to not just pick off new customers from each other, but to lock in their current customers with longer deals. The floodgates of deals opened last year, when the companies were eager to get people on their 5G networks, and they're continuing with the iPhone 13 launch. While it's a good time for those looking for a good deal, consumers should be aware that terms can stretch out as far as three years.

Apple went so far as to acknowledge carrier discounts during the product launch with Kaiann Drance, Apple's vice president of iPhone product marketing, noting that there are "some fantastic offers from Apple and our partners" when mentioning the pricing of the iPhone 13.

However, most carriers will need you to trade in a fairly recent phone and be on an unlimited plan (in Verizon's case, one of its current higher-tier unlimited offerings such as Do More, Get More and Play More or older Above Unlimited and Beyond Unlimited plans) to get full credit. AT&T also requires that your device be in good working condition while Verizon will take any phone -- even those with broken screens -- so long as its battery is undamaged.

T-Mobile's most aggressive offer comes from Apple directly. If you're buying from Apple and trading in an iPhone X or newer, the company will give you a credit of at least $200 from Apple toward the price of the phone and a minimum of $200 back from T-Mobile. Those numbers can quickly jump if you're trading in a new device and have the carrier's top plan, called Magenta Max. 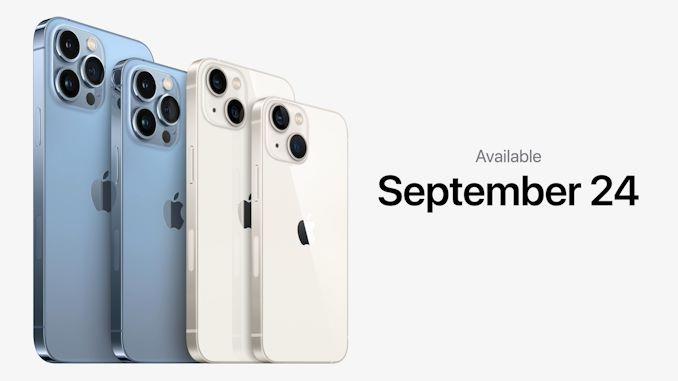 If you have Magenta Max and are trading in an iPhone 12 Pro Max you'll get $790 back from Apple, with T-Mobile kicking in an additional $500 through bill credits for a total savings of $1,290.

More directly, T-Mobile is offering up to $500 off the price of any iPhone 13 series phone, so long as you finance on an installment plan and trade in an eligible device. This offer doesn't require a Magenta Max plan and will work with any of the company's other offerings.

The catch in all cases is that you need to be willing to stay with whichever carrier you choose, because the discounts come back to you as monthly bill credits.

AT&T's deal requires financing the phone over 36 months. Verizon requires you to finance over the course of either 24 or 30 months, while T-Mobile's Apple deal will give the carrier's portion of promotion through bill credits over 24 months (the phone trade-in to Apple can be used as an instant credit). T-Mobile's direct $500-off promotion requires buying an iPhone 13 on a 30-month installment plan.

In any of these cases, if you cancel service or leave early, you risk losing the remaining bill credits and being charged the outstanding balance owed on the phones.

"Now that US carriers are rolling out 5G networks in earnest, they are trying to shore up their subscriber base to keep the competition at bay," says Avi Greengart, an industry analyst at Techsponential. "They are all ensuring that these deals pay off by tying them to their most expensive service plans, requiring trade-ins and extending the subsidies over two or even three years."

Read more: iPhone 13 price and preorder: How and when to buy Apple's new phones

On top of the upgrade offers today, some carriers like T-Mobile have added new incentives to keep people tied to their networks for even longer periods of time, well past the iPhone 12 or 13.

In a policy called the "Forever Upgrade," starting on Friday T-Mobile is guaranteeing a trade-in value of up to $800 for those on its network who buy a new iPhone 12 or 13 and have its highest-tier Magenta Max plan (other older, high-end T-Mobile or Sprint plans are also eligible).

As with all the other deals, there is a catch. In addition to the plan requirements, that $800 trade-in value won't become reality unless you wait two years and keep the device in good working condition. At that point you can once again trade in the iPhone you are getting now and put that money toward a new device, keeping the cycle going.

Carrier deals like the ones offered by T-Mobile "are designed to drive more consumer loyalty" and keep people from leaving, said Anshel Sag, a senior analyst at Moor Insights and Strategy. And because so many of these deals require a higher-tier unlimited plan, Sag notes that the carriers are "happier to keep these customers rather than letting them go to someone else who has more aggressive iPhone offers."