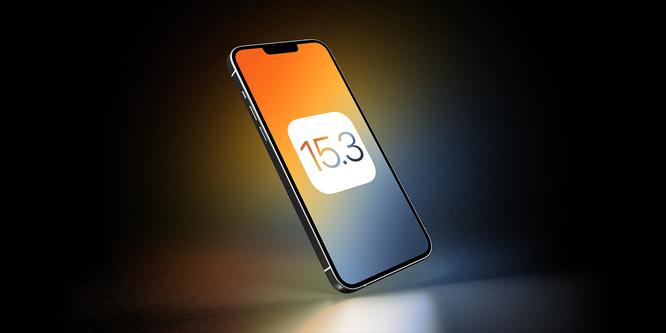 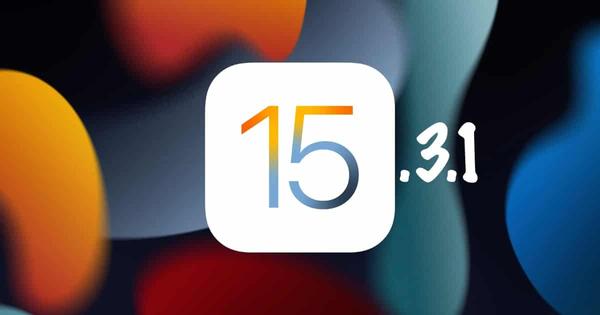 The iOS 15.3.1 and iPadOS 15.3.1 updates can be downloaded for free and the software is available on all eligible devices over-the-air in the Settings app. To access the new software, go to Settings > General > Software Update.

According to Apple's release notes, iOS 15.3.1 and iPadOS 15.3.1 fix an issue that could cause Braille displays to stop responding. The updates also provide important security fixes for the iPhone and the iPad. Apple's accompanying security support document explains that software addresses a WebKit bug that could allow maliciously crafted web content to lead to arbitrary code execution.

Apple says that it is aware of a report that the vulnerability may have been actively exploited, so it is important for ‌iPhone‌ and ‌iPad‌ users to update to the new iOS 15.3.1 and iPadOS 15.3.1 as soon as possible.