Talk of Apple only putting its hot new A16 chip into the iPhone 14 Pro models has a lot of people hot under the collar. But really, it's a change that makes more sense than you might think. And it's definitely one that Apple shouldn't be afraid of making, no matter how much the silicon junkies shout about it.

Backing up, let's get back to the news itself. A recent post to Twitter by well-respected analyst Ming-Chi Kuo has people frothing. Tweets upsetting people aren't new, of course. That's basically what Twitter is here for. But this one is interesting in that it claims Apple will only put its latest and greatest silicon-on-chip (SoC) into the Pro versions of this year's iPhone 14 models. That would mean the iPhone 14 Pro and iPhone 14 Pro Max getting the A16 and the iPhone 14 and iPhone 14 Max — yes, I'm guessing on the names but I'm fairly confident — making do with the same A15 Bionic that powers the iPhone 13 lineup. And the newly-announced iPhone SE, for that matter.

Except, it isn't really making do at all, is it? The A15 Bionic is still the fastest chip on the planet in terms of something that fits into a smartphone — both physically and thermally. It's lightning-quick and despite what Samsung and Qualcomm like to think, it seems unlikely to be bested this year. Except when Apple releases the A16, which is really the whole point — people want the hot new iPhones to have the hot new chips. And they will. You'll just need to get the Pro models to get them.

But why does that really matter? Apple has always been about features, not specs. That means that it only puts newer and faster chips into products when it needs the silicon to do the bidding of new features. New camera feature? Apple builds the hardware to match what's required. It doesn't add the super-fast chip and then ponders what it could be used for, unlike some other companies.

Apple has always been about features, not specs. 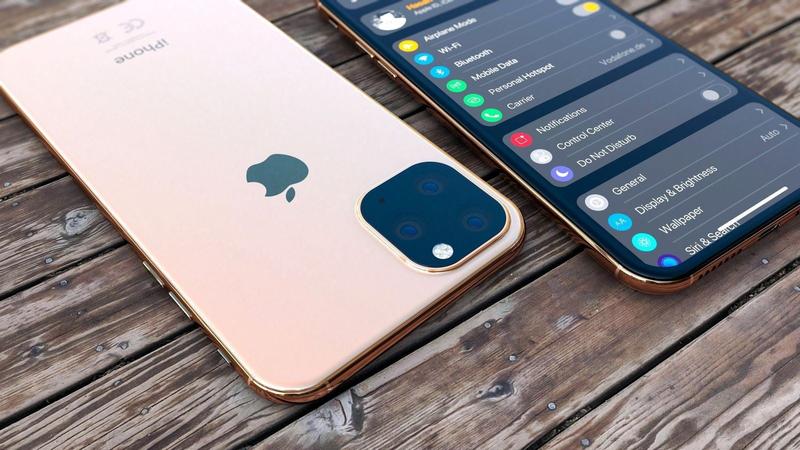 Put another way, nobody picks their iPhone 13 up today and wishes that it was faster. If the new iPhone 14 models can power all of the features they'll ship with while still using an A15 Bionic, why not use an A15 Bionic? It's presumably cheaper and in a world where chips are hard to come by, it leaves extra silicon for the Pro models where, again presumably, the more beefy features will be. Those features need more power, so they get the new chips. It's all really simple, especially in Apple's eyes.

The only people that will have a problem with it are those who are preoccupied with specs over capabilities and what's really required. And I get it. I grew up overclocking PC hardware to get an extra two frames out of 3DMark or to prove that my computer was faster than anyone else's. But we aren't talking about hobbyist computer people here. We're talking about normal people buying what is at this point an appliance. And if those people can do everything they want to do in a brand new iPhone with all that comes with it, without a hot new chip — who are we to argue?

Upgrade to the Pro for the latest and greatest

If it really bothers you, buy an iPhone 14 Pro or iPhone 14 Pro Max and get the very best iPhone you can, just like I will. That's where all the really cool stuff is going to happen anyway!

My wallet is crying

The Switch's five-year anniversary has come and gone, with no price reductions for games in sight. When it comes to making their products accessible to those from all walks of life, Nintendo is doing a poor job.

Apple is reportedly readying a new Lock Adapter that will make it easier for people to secure their new Mac Studio, preventing it from being lifted the first time it's left unattended.

Free to show off

Don't go with a boring opaque case when you could show off your iPhone 13 to its best advantage. A good clear case is the next best thing to a naked iPhone.

Oliver Haslam has written about technology for nearly ten years. His work has been published in print at Macworld and online pretty much everywhere else. If it plugs in or has a battery, it's fair game.