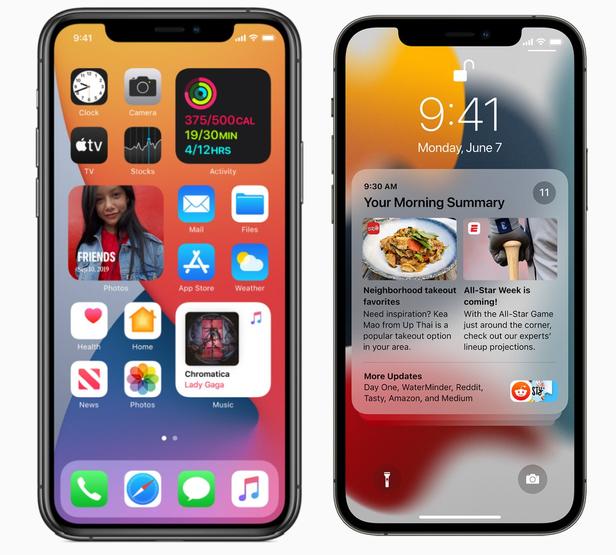 Apple is encouraging people who are still running iOS 14 to update to iOS 15, a reversal of an earlier policy that saw the company allowing iOS 14 users to choose not to install the ‌iOS 15‌ update.

When ‌iOS 15‌ launched, Apple said that iOS offered a "choice between two software update versions," pledging to offer security updates for those who opted to stick with iOS 14.

iOS now offers a choice between two software update versions in the Settings app. You can update to the latest version of iOS 15 as soon as it's released for the latest features and most complete set of security updates. Or continue on iOS 14 and still get important security updates until you're ready to upgrade to the next major version. 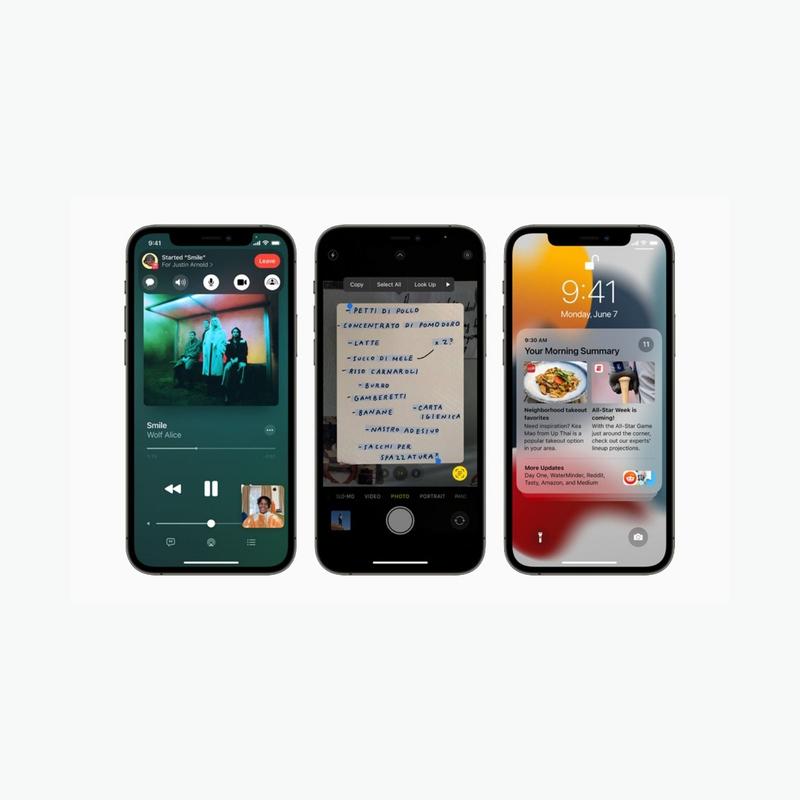 With normal releases, iOS updates are front and center in the Software Update section of the Settings app, but when ‌iOS 15‌ first came out, it was a footnote at the bottom of the Software Update interface on devices running iOS 14, and easily avoidable.

Apple's patience for those avoiding ‌iOS 15‌ seems to have dwindled over the last few months, and the company is now pushing iOS 14 users to update. The ‌iOS 15‌ update is no longer a footnote at the bottom of the Software Update section on a device running iOS 14, and Apple has also stopped releasing iOS 14 security updates.

There was a clear option to stay on iOS 14 and receive updates, which appears to have been eliminated with the launch of iOS 15.2. Apple did not reintroduce the remain on iOS 14 option in the iOS 15.2.1 update that came out yesterday, which seems to be a clear sign that Apple is now expecting people to upgrade. iPhone users who want to have the latest security protections must now update to ‌iOS 15‌.

As an example, Apple in October released iOS 14.8.1 with security updates. On an ‌iPhone‌ still running iOS 14.8, the iOS 14.8.1 update is no longer available, and Apple is only offering iOS 15.2.1 as an installation option.

‌iOS 15‌ is available on all of the devices that are able to run iOS 14, and removing the option to stay on iOS 14 will likely spur people to upgrade. At the current time, ‌iOS 15‌ is installed on 72 percent of devices from the last four years, which is a notably lower adoption rate than we've seen with prior versions of iOS.