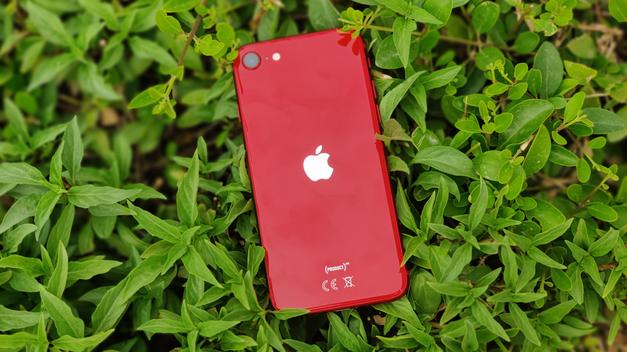 Apple has confirmed a new event on March 8. The company has sent out media invites for its “Peek Performance” event, which will be held virtually. At the event, Apple is expected to announce multiple new products. One of the expected devices set to launch at the upcoming Apple event is the iPhone SE 5G.

In a typical Apple style, the company has not confirmed the details around the products launching on March 8. However, the rumour mill has leaked some details. One of the renowned analysts, Ming-Chi Kuo, has leaked the iPhone SE 5G storage and colour options ahead of the launch. Let’s take a look at the iPhone SE 5G specifications, features and other details. 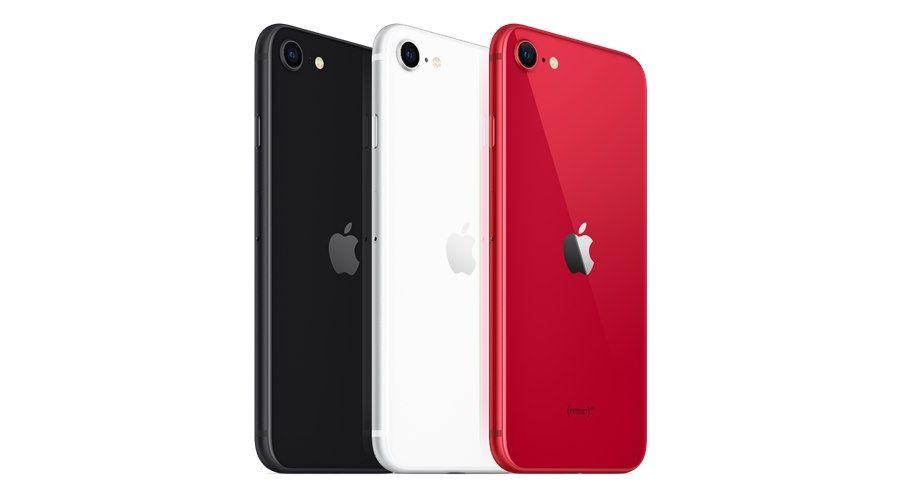 iPhone SE 5G will be Apple’s most affordable 5G smartphone launching on March 8. The device’s storage and colour options have leaked online. Analyst Kuo, who has maintained a fairly accurate record around Apple leaks, claims that Apple will launch the new 5G smartphone in three storage options. The base option will have 64GB of internal storage. It will also arrive in 128GB and 256GB storage options. Apple had launched the 2020 iPhone SE in the same storage configurations.

Kuo also claims that the phone will launch in Red, White and Black colour options. This, again, is the same as the 2020 SE model. In addition to this, the analyst revealed that the iPhone SE 2022 will come with an A15 chipset, which is found on the iPhone 13 series. The smartphone will support mmWave and sub-6GHz 5G bands.

Mass production of the budget 5G iPhone will take place starting March 2022. The phone will have the same design as the outgoing model. One can expect the 5G iPhone to come with a 4.7-inch display. It will have thick bezels above and below the display. The chin will house a Home Button for the Touch ID fingerprint scanner. On the back, the phone will have a single rear camera with an LED flash. Apple estimates to ship about 25-30 million units of the SE 5G in 2022.

What are your thoughts on the new iPhone SE? Do let us know in the comments below.