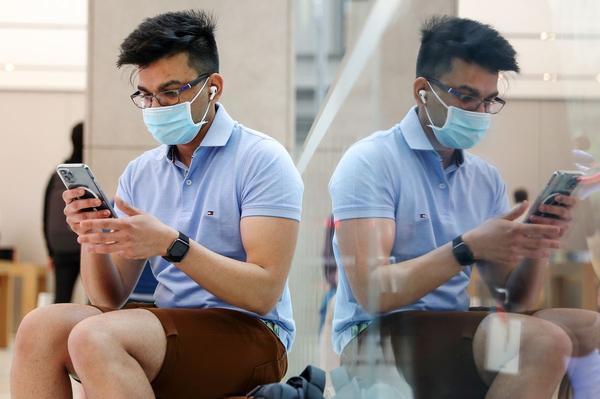 Earlier this week, Apple released its iOS 15.4 update to the iPhone operating system.

This is the biggest update to iOS 15 so far, with several new features, including the ability to use Face ID with a mask.

This would have been a much handier feature to have a year ago, but here we are.

I work in a clinic that still requires masks, so this is still helpful for me and lots of other workers in health care and other industries that need workers to wear masks.

If you don’t have your iPhone set up to automatically update, you can get the latest one by manually kicking it off in the iOS Settings under General and then Software Update.

You’ll need to be on Wi-Fi for the update, and if you have less than a 50% charge on your battery, the phone will need to be connected to a charging cable.

Once the update downloads and installs, you’ll be presented with a software wizard asking whether you want to set up Face ID with a mask. 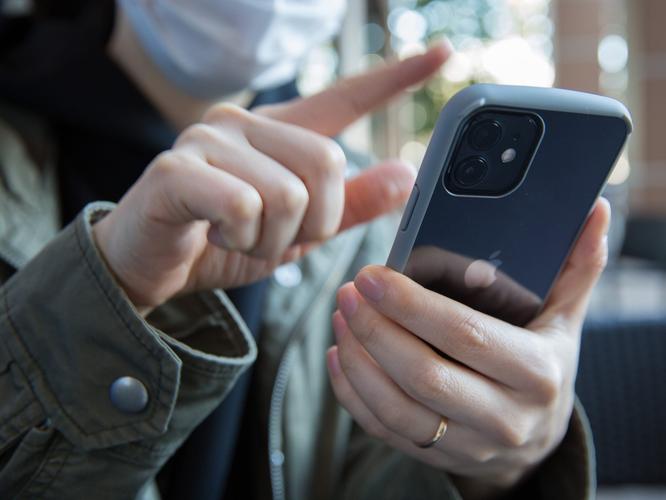 I was wearing glasses, so I was instructed to remove them and do the face scan again.

After the scan, you can unlock the phone with your face with or without a mask.

I tested it and it works very well. Unlocking with a mask also works when you are using Face ID to log into an app or calling up Apple Pay.

iOS 15 also includes a feature called Universal Control, which allows Mac users to use their keyboard and mouse to control an iPad or even another Mac, as long as they are on the same desk (close proximity).

You can set up your iPad next to your Mac and control the iPad without ever touching it.

When you move the mouse to the side of the display toward the iPad, your cursor will jump from your Mac screen to the iPad screen. When your mouse cursor is on the iPad’s screen, your keyboard will work there as well.

I might experiment with using my iPad just for email while I use my Mac for other work.

Universal Control is not to be confused with Sidecar, which is another Apple feature that lets you use an iPad as a second screen for your Mac.

You can find instructions for Universal Control and Sidecar at support.apple.com.

You can also find information there on other new iOS 15.4 features, including enhanced security for AirTags users.