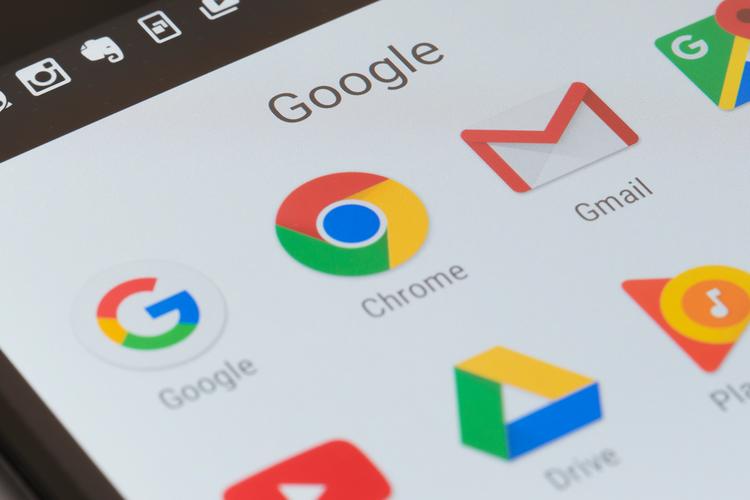 ANDROID users have been warned that Google Chrome automatically shares their phone’s motion data with the websites they visit on their device, prompting calls to delete the app permanently.

The shocking discovery was recently made by Security researcher Tommy Mysk revealed in a thread of tweets on October 29.

In his posts, Mysk wrote that "the Chrome browser on Android gives any website you visit access to your phone’s accelerometer data.”

Smartphone accelerometers detect a user's orientation and position and are considered to be very sensitive.

That sensor makes it possible to switch from portrait to landscape mode, as well as track your position on a map.

Researchers have previously found that using that sensor alone, an app or site can gather information about your emotional state, heart rate, sleeping habits, and more.

By design, Mysk found that Google Chrome allows any website a user clicks on to request that motion data.

Websites do so to monitor ad interactions, check ad impressions, and track a device.

Google even does this when the browser is set to "Incognito Mode", Mysk says.

A recent article by Forbes implored Android users to delete Google Chrome from their phones following the discovery.

But Facebook isn’t the world’s most successful data harvester—that prize goes to Google," Forbes' Zak Doffman wrote. "Unlike Facebook, which has been hit hard by Apple’s latest privacy measures, Google’s digital ad revenues continue to soar. The reality is that while Facebook/Meta acts as a lightning rod, Google is the much bigger threat to your privacy.

"But Facebook isn’t the world’s most successful data harvester—that prize goes to Google. Unlike Facebook, which has been hit hard by Apple’s latest privacy measures, Google’s digital ad revenues continue to soar.

"The reality is that while Facebook/Meta acts as a lightning rod, Google is the much bigger threat to your privacy."

He continued: "While Facebook was collecting this information for itself, Chrome is happy to collect it for others—essentially enabling a free-for-all when it comes to hugely sensitive information about your every activity, your every behavior."

For anyone who doesn't wish to take the drastic action of deleting the app altogether, there is a more simple solution to stop Chrome tracking your movements.

Equally, there are a number of benefits to sticking with Chrome, rather than changing to a different browser, considering Google designed Android.

To disable Google from sharing this data, you can simply toggle a setting to disable motion-data-sharing from Chrome’s settings.

HOW TO DISABLE THE SETTING

In a statement responding to Mysks' research, Google said: "We intentionally limit the resolution of motion sensors in Chrome, and since 2019 we’ve had controls that allow users to block websites from accessing a device’s motion sensors altogether.

Chrome is the world's most popular browser, controlled by the search engine giant that controls 75 percent of web tracking.

Do you have a story for The US Sun team?