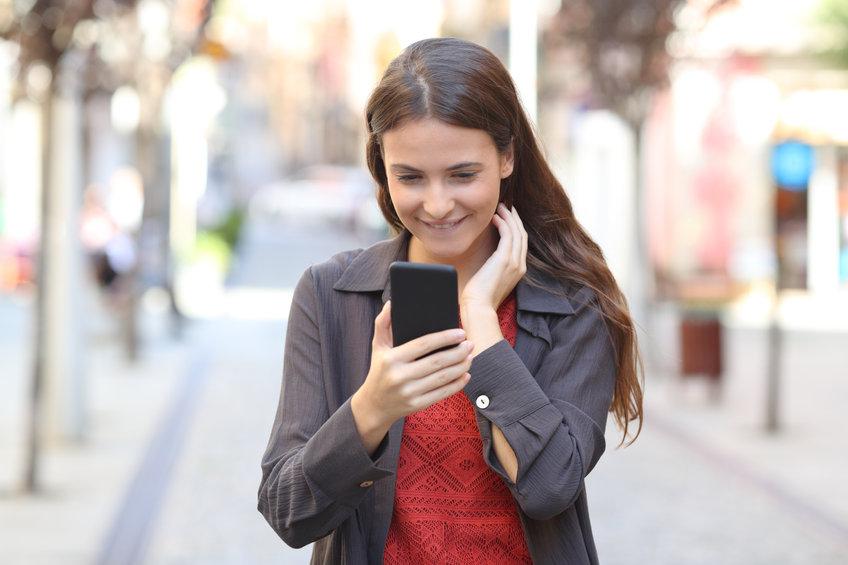 Designed to run on Verizon’s 5G Ultra Wideband — the carrier’s mmWave and C-band network — Helios is a narrative mobile AR adventure that uses volumetric video, or modern 3D holograms, filled with thrilling elements like “a missing sister, a coverup, a hacktivist who has double crossed the wrong bad guy and a young woman.”

“Verizon and 30 Ninjas’ 5G content collaboration blends industry-leading storytelling with next-gen technology,” said Erin McPherson, chief content officer at Verizon. “We’re thrilled to work together to create a captivating interactive thriller that showcases the evolution of mobile entertainment and the capabilities that we can unlock in our smartphones on Verizon’s 5G network.” 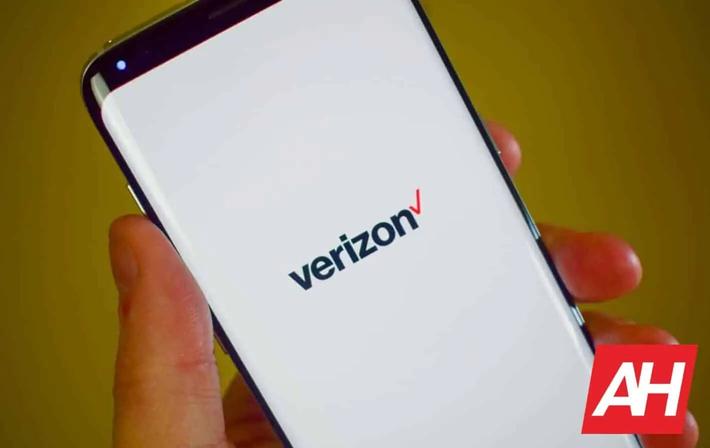 On several occasions, gaming has been called the killer use case for 5G. By improving data capacity, 5G can significantly improve the download speeds of games, and it also enables game developers to do more with graphics and interactive design by delivering faster connectivity. Gamers can even carry these massive game files on a device that fits in their pocket, playing them whenever they have a 5G connection. Further, the lower latency associated with 5G will result in an overall better gaming experience, particularly for AR and VR games.

Doug Liman, co-founder and partner of 30 Ninjas, said that the project with Verizon is “precisely” why he and his partner started the company in the first place. “We’re drawing on everything we know about making great entertainment and applying it to an entirely new medium. One with that you carry with you everywhere. Given the chance to build new worlds on the most powerful phones, untethered from home internet: The Mobile Metaverse has limitless potential,” he said.

For Verizon, this dedication to gaming, according to the company’s Director of its 5G labs and innovation centers, is the result of the “progression of the 5G ecosystem overall.”

“When we started the 5G labs and started bringing in independent game developers or building our own games with 5G, no one was ready for it yet,” he previously told RCR Wireless News. “For us, it’s building capability and new opportunity early and bringing that intentionally to the full gaming ecosystem and making sure out end users can take advantage those new experiences.”

Considered by Verizon and 30 Ninjas to be a glimpse into the metaverse future, Helios will require players to “move around an augmented version of their personal physical space” and interact virtually with lifelike 3D AR characters to help them complete the game’s narrative and solve the mystery. (Presumably the mystery is finding your sister? You might just have to play the game to find out.)

Verizon said that Helios will launch for Android and iOS 5G-capable smartphones this fall.