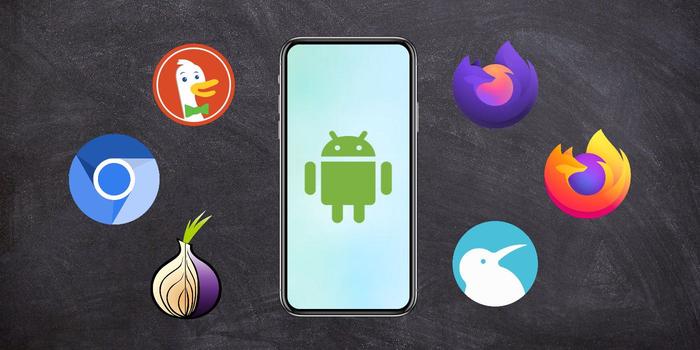 screenrant.com How To Find Malware On Your Android Device

Malware is a constant problem on Android, but from Google Play Protect to third-party anti-malware apps, there are multiple ways to stay safe.

The Android operating system comes with a number of built-in security features, but they're not foolproof, which means the occasional malware can still infect smartphones and tablets. While it's difficult to ensure security from State-sponsored hacking activities, users can make sure that they don't fall victim to random spyware, adware, ransomware, viruses, and trojans.

Malware can affect devices in a variety of ways. While the loss of privacy and identity theft are always a major concern, even relatively less dangerous malware can slow phones down to the point where they are almost unusable. All this, however, could be avoided by watching out for signs of whether a device has been compromised.

Related: How To Prevent BRATA Malware From Infecting Your Android Device 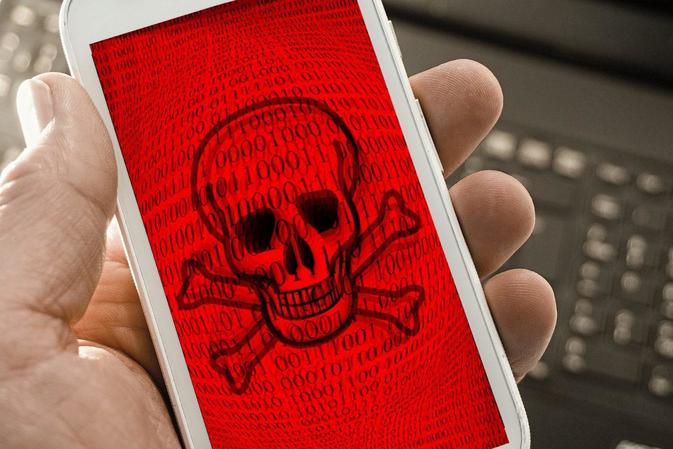 According to Google, one of the best ways to keep Android devices protected from malware is to ensure that Google Play Protect is turned on. The feature is available as part of Google Play Services and scans all apps before they are downloaded on the device. It also scans on-device apps for potential malware and removes them if it happens to find any. The Play Protect settings can be found within the Google Play Store app and is turned on by default. Those who download apps from outside the Play Store are also advised to turn on the 'Improve harmful app detection' option.

Another important security tip is to ensure that the software is always up to date. While all system updates are important, the most critical ones are monthly security bulletins released by Google. Even though they are not always released on time by all manufacturers, it is important for users to download and install them when they are available. To update an Android device to the latest available software, go to 'Settings,' select 'System,' and tap on 'System Update.' Then follow the on-screen instructions to download any available updates. To check for and download an available security patch, head to 'Settings,' select 'Security,' and tap 'Google Security checkup.' To check if a Google Play system update is available, tap 'Google Play system update' instead.

Google also recommends that users remove any untrusted apps that they see in the app drawer. To do that, open the app drawer by swiping up from the bottom and check each app to make sure they are all meant to be there. If an untrusted app is found, simply long-press on the app's icon and hit the 'Uninstall' button (or the trash can symbol) to get rid of it. Unfortunately, many malicious apps are undetectable this way, which is where good anti-malware apps can help.

Some of the best free anti-malware apps on Android include Avast Mobile Security, AVG Antivirus Free, Kaspersky Internet Security, Avira Antivirus Security, Lookout Security & Antivirus, and Sophos Intercept X for Mobile. On low-end devices, some of these may have a small impact on performance, but they are worth it considering they will keep the user safe from viruses and malware. In some cases, even the best anti-malware apps might not be good enough to get rid of malware, resulting in the need for a factory reset. Do note that performing a factory reset will erase all of the data on an Android device, so make sure that all other options have been exhausted first.

Next: Is Your Smartphone Hacked? Here's How To Tell