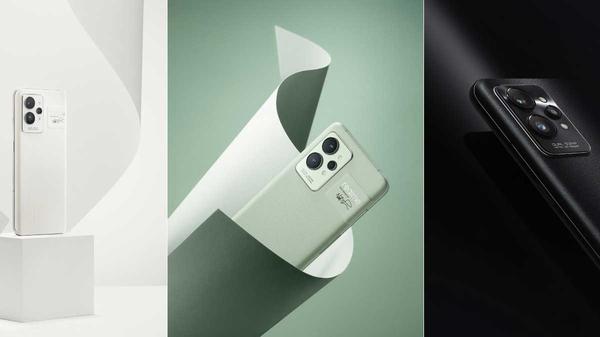 Realme recently launched the GT 2 series in China, consisting of two flagship smartphones, Realme GT2 and GT2 Pro. The tech giant has recently teased its India launch via its Twitter handle. However, the exact launch date is not revealed yet. The two smartphones were also announced globally in MWC 2022 last month. In addition, the reports claim that smartphones could debut in India in March. Also Read - Facebook locks out people for not activating Facebook Protect: How to turn it on

Both smartphones made an official debut in China last year. As per reports, the Indian variant of smartphones could be similar to the Chinese variant. Also Read - How to access and download iCloud photos from your PC

The wait is over!Arriving soon in India and it’s going to be#GreaterThanYouSee. Also Read - Winamp jumps into NFT craze, will auction iconic 1997 skin as an NFT 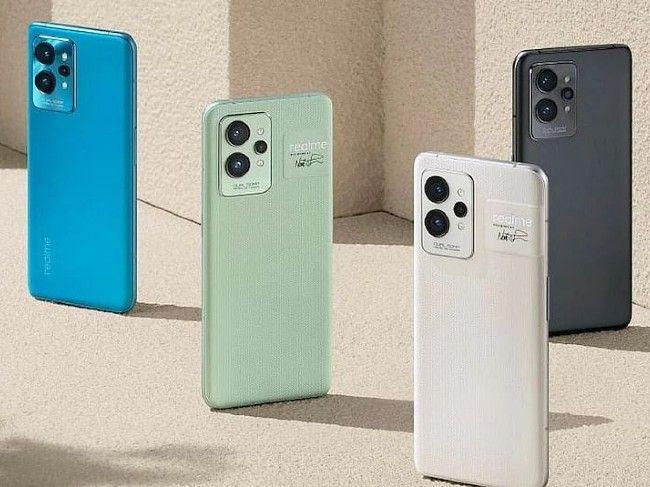 The Realme GT 2 Pro features a 6.7-inch QHD+ AMOLED panel with a 120Hz refresh rate along with Corning Gorilla Glass Victus protection. The smartphone is powered by Snapdragon 8 Gen 1 chipset paired with up to 12GB of LPDDR5 RAM and up to 512GB of UFS3.1 storage. It runs on Realme UI 3.1 custom skin based on Android 12.

As far as camera features are concerned, the Realme GT 2 Pro sports a triple camera setup housing a 50-megapixel primary sensor, a 50-megapixel ultra-wide lens, and a 2-megapixel ultra-macro lens. There is a 32-megapixel front camera for selfies and video calling with a punch-hole cutout at the top-left. The company has equipped this smartphone with a 5000mAh battery with 65W fast charging support.

The Realme GT 2 has the same features as the Pro model, such as the battery, Realme UI 3.0, and RAM. The smartphone sports a 6.62 inch Full HD Plus 120Hz E4 AMOLED display and is powered by a Snapdragon 888 5G processor with up to 12 GB of RAM and up to 256 GB of internal storage. The phone has been launched with Stainless Steel Vapor Cooling Plus and GT Mode 3.0.

The company has given a 5000 mAh strong battery which supports 65 W fast charging.