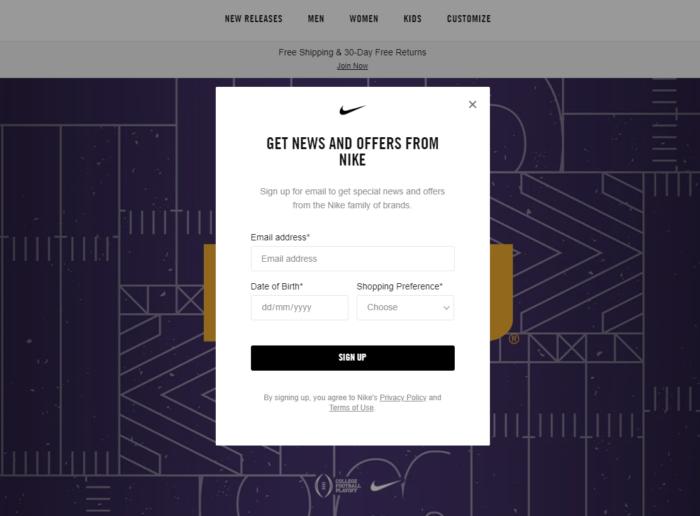 When I switched from iOS to Android a few years ago to try the Pixel 2, I faced a problem. While I was able to transfer my data from the iPhone I had at the time to my new Pixel using a lightning cable and the included Quick Switch Adapter, I could not transfer all the photos I had saved in my iCloud Photos account. That’s thousands of cute baby and dog pictures stuck in the cloud. 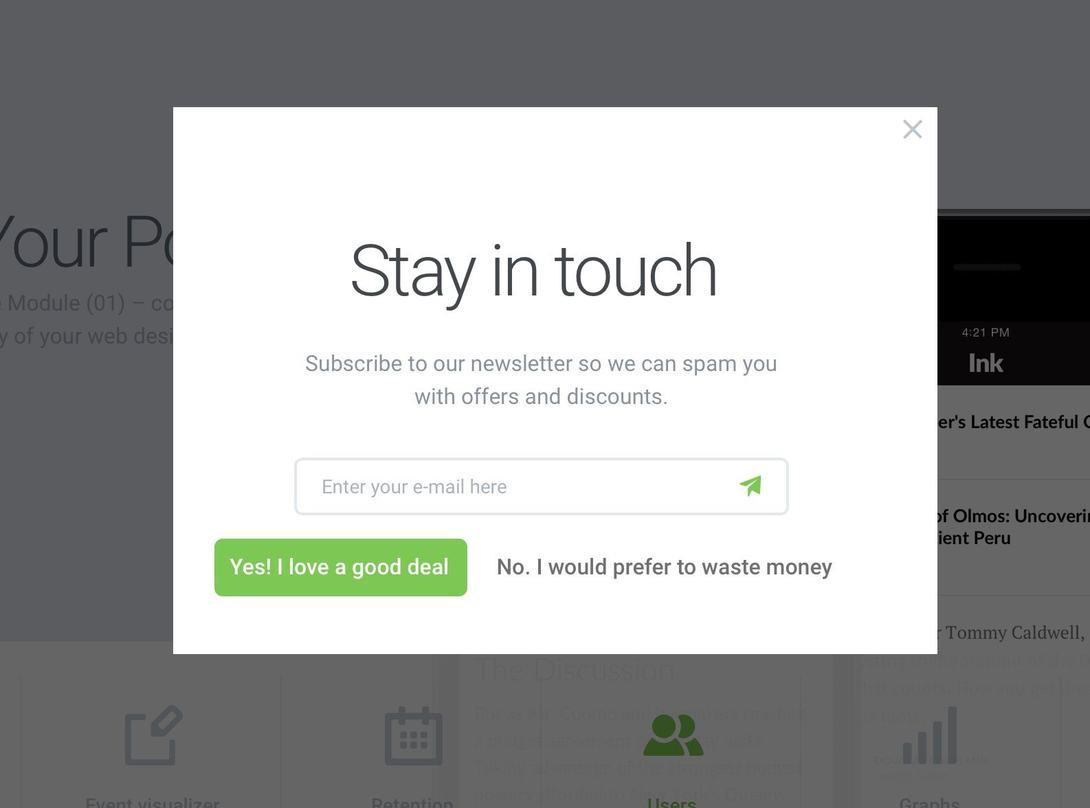 You see, the built-in utility that the Pixel phones (and I’m assuming all Android phones) have only transfers the documents and photos that are saved locally on your device. This can be a big issue if you have a phone without a lot of storage space as you cannot be expected to download all your photos to then transfer them. Fear not, however: all is not lost as a solution is available. It does need to be noted that this solution won’t scratch your itch for instant gratification and instead will force you to wait 3-7 days.

Fortunately, it’s looking like that may be about to change. 9to5Google found some evidence via an APK teardown that Google’s upcoming “Switch to Android” app for iOS may be able to import data from iCloud directly into Google Photos. We also noticed this last month when we reported on what looked like a test build of Google Photos that had that exact functionality advertised, among other features. However, the “Switch to Android” iOS app would allow starting the process from the iPhone itself instead of the Android device.

Unfortunately, according to 9to5, the APK teardown doesn’t clarify whether this is the same functionality already included by going to g.co/transferfromicloud or if this would be a direct data transfer from cloud service to cloud service without the long wait. Another interesting tidbit is the mention that this could be done with a USB-C cable, which is puzzling considering that iPhones do not use USB-C cables, and this would most likely require a USB-C to Lightning cable or an adapter to be purchased.

Whatever comes out of this, I’m glad to see Google including ways users can seamlessly transfer into the Google ecosystem. Apple is very good at doing this, even providing a “Move to iOS” app on the Play Store. I do hope that the iCloud Photos transfer using the “Move to Android” app offers a faster turnaround than what we currently have. Stay tuned for more on this as we get more info.