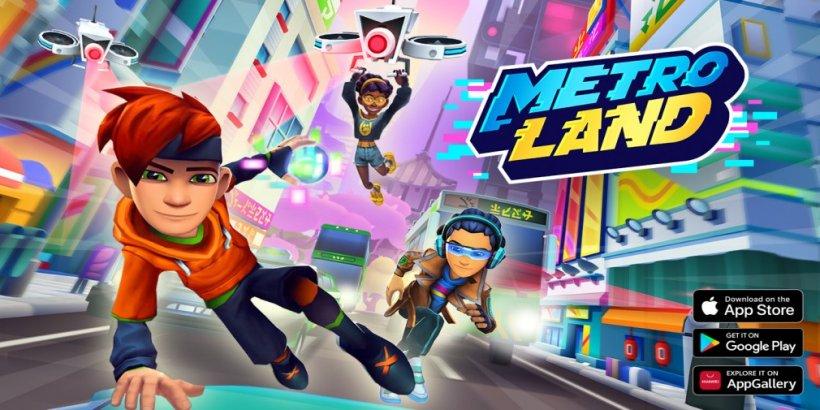 MetroLand, an endless runner from the team that created Subway Surfers, is out now for Android and iOS

Kiloo’s latest addition to the mobile gaming realm, MetroLand, is out now. The co-developers of the insanely popular game Subway Surfers are back with another endless runner revolving around a crew of charismatic and daring young individuals who are trying to outrun evil MegaCorp guards who will stop for nothing.

Players will no longer be surfing through subways of a normal city, but through a futuristic and urban world that is unfortunately plagued by an evil tech corporation called MegaCorp. This organization has become too big to stay good and no one can stand up to them, except MetroLand’s protagonists, a group of youngsters who want to save their world. This has resulted in an endless battle between the two and our heroes must save the world. 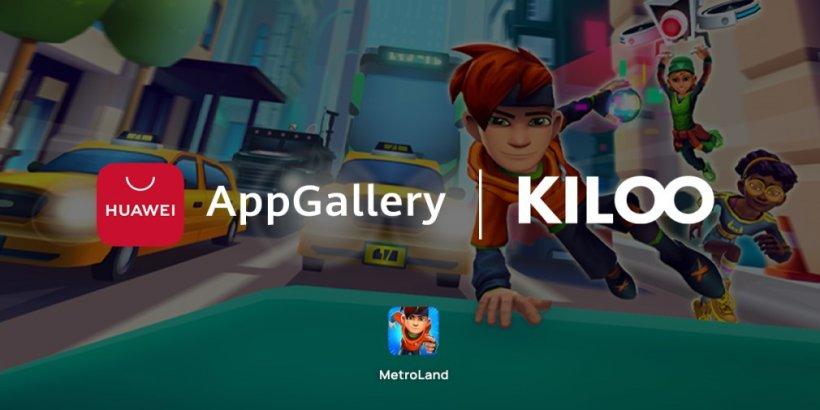 The whole world is in peril and these free-spirited runners must travel to multiple cities across the globe. MetroLand begins in Tokyo, with more regions opening up with future updates. The game also takes things up a notch as they’ll explore rooftops and underground routes picking up sci-fi shields and power gloves that will make beating MegaCorp easier. To make things more interesting, players can ride a hacked drone, but at their own risk.

Speaking about the game, Kristian Nordahl, CEO at KILOO, said: "MetroLand is our take on the next generation of casual endless runners. We have taken everything we love about the genre and turned it up to 11. You can jump right in and play, even when you are offline. No matter if you are looking to push yourself for hours or want a quick pick-up-and-play experience to fend off a few minutes of downtime, MetroLand delivers fast-paced action and quality entertainment.”

Progressing through the story will also unlock more characters and a super cool hideout that is used by the crew to plot against MegaCorp. Players can also be sent on idle missions like disrupting technology and hacking vaults for special rewards.

Download MetroLand now for free on the App Store and Google Play and save this city!