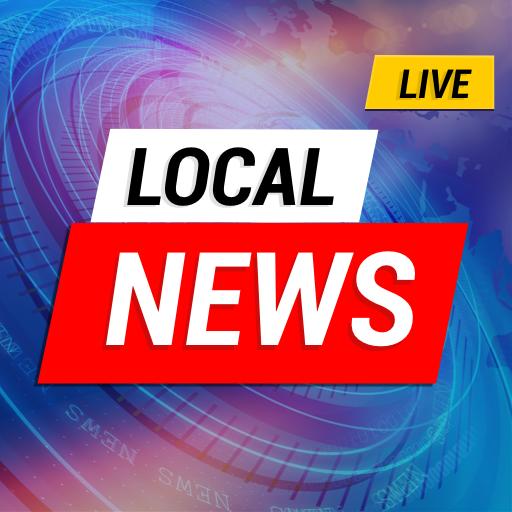 SALT LAKE CITY — The Utah Supreme Court heard arguments Wednesday over whether prosecutors can tell jurors about a criminal suspect’s refusal to divulge his cellphone’s unlock code to police, which happened to Alfonso Valdez of Ogden.

A year ago, the Utah Court of Appeals ruled such a refusal is backed by the Fifth Amendment right of protection from self-incrimination. The ruling overturned Valdez’s three first-degree felony convictions, and the Utah Attorney General’s Office appealed to the state’s high court.

Valdez’s nine-digit swipe code on his Android phone was likened Wednesday to a handwriting sample or a key to a safe, which are not considered to be “testimony” protected by the Fifth Amendment.

John J. Nielsen, state assistant solicitor general, argued to the five justices that advancements in technology mean that it is ever harder for police, even when armed with a warrant, to get phone information from suspects. “Mathematics overwhelmingly favors encryption in that arms race,” Nielsen said.

“The state tried everything it could to get into the phone,” Nielsen said, asserting that the pass code “is not testimonial information.”

During questioning of attorneys, Chief Justice Matthew Durrant said Valdez was “being asked to articulate something,” which led to discussion of how withholding a passcode compares to a suspect being required to look at their phone to unlock a facial recognition key. Courts have found that such a demand by police is permissible.

Freyja Johnson, Valdez’s appellate attorney, told justices the case rests on the issue of a prosecution commenting to jurors about a suspect’s silence and drawing an unfavorable inference from it.

She said requiring a passcode to be divulged represents police compelling a suspect to draw information from his mind, which she argues represents protected testimony.

The American Civil Liberties Union of Utah and the Electronic Frontier Foundation filed an amicus brief in support of Valdez’s Fifth Amendment argument. 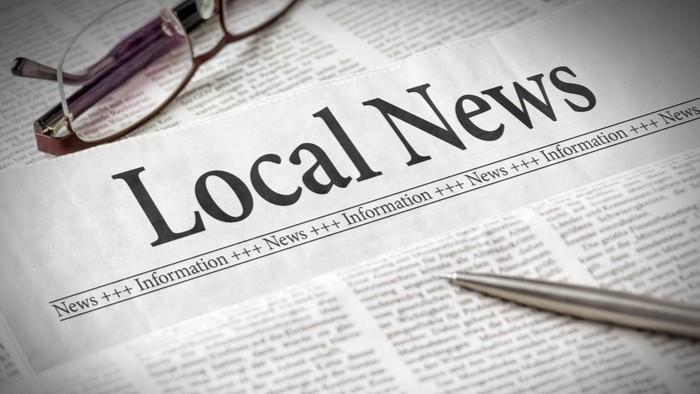 “The state cannot compel a suspect to recall and share information that exists only in his mind,” the brief said. “The realities of the digital age only magnify the concerns that animate the Fifth Amendment’s protections.”

The case rests on a fundamental constitutional right, the brief said, “an accused person’s ability to exercise his Fifth Amendment rights without having his silence used against him.”

During Valdez’s arrest for the alleged assault of an ex-girlfriend on Aug. 30, 2017, investigators wanted the passcode so they could look for texts that supposedly showed he had been reconciling with the woman.

Police had a search warrant for the contents of the phone, but they never got access to the data because of Valdez’s refusal.

The Court of Appeals said Valdez’s right against self-incrimination was violated when 2nd District Judge Joseph Bean in Ogden allowed a detective to testify about Valdez’s withholding of the code. His rights were further violated, the court ruled, when Weber County prosecutors argued the jury should infer that Valdez’s refusal meant that no claimed “make up” texts existed.

The jury convicted Valdez, now 56, of first-degree felony counts of kidnapping, robbery and aggravated assault and Bean sentenced him to three terms of five years to life in the Utah State Prison.

One of Valdez’s main defenses was his claim, supported by testimony by his ex-wife, that his encounter with the former girlfriend had been friendly, not adversarial, and was preceded by a sexually charged text exchange discussing reconciliation.

In closing arguments, prosecutors pointed out no such messages were in evidence. They urged jurors not to believe the ex-wife’s statement that she had seen the texts. Then they described Valdez’s refusal to give up the pass code.

Quoting U.S. Supreme Court precedent, the Court of Appeals said the Fifth Amendment “reflects a judgment that the prosecution should not be free to build up a criminal case, in whole or in part, with the assistance of enforced disclosures by the accused.”

The ex-girlfriend testified Valdez threatened her with a gun and a knife when she got into his car. She said he also pulled her hair and put his hand around her neck before she was able to escape.

The court noted police never found a knife and the woman’s cellphone, and that the gun was a starter pistol, incapable of firing live bullets. The woman also had only a small cut on her lip and no other injuries, court documents said.