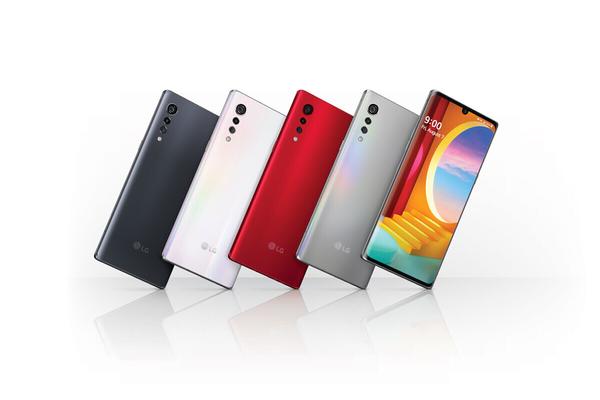 Shortly after announcing its exit from the smartphone space last year, LG confirmed that it would continue to provide software updates for its existing devices. The company assured users that it would release up to three Android OS upgrades for all premium phones released in 2019 or later, while budget-friendly models launched in 2020 or later would receive two OS upgrades. As promised, the company has now announced that it’s working on pushing Android 12 to the LG Velvet in Q1 2022.

According to a recent post on LG’s support website (via Reddit), the LG Velvet will receive its Android 12 update in the first quarter of this year. This means that LG Velvet users should receive the update within the next few weeks. Unfortunately, the post doesn’t share any other details about the update and states that the aforementioned release timeline applies to LG’s home market of South Korea only. This leads us to believe that the Snapdragon 765 variant of the LG Velvet will be the first to get Android 12. At the moment, it isn’t clear if LG will release the update to the Snapdragon 845 and Dimensity 1000C variants or not. 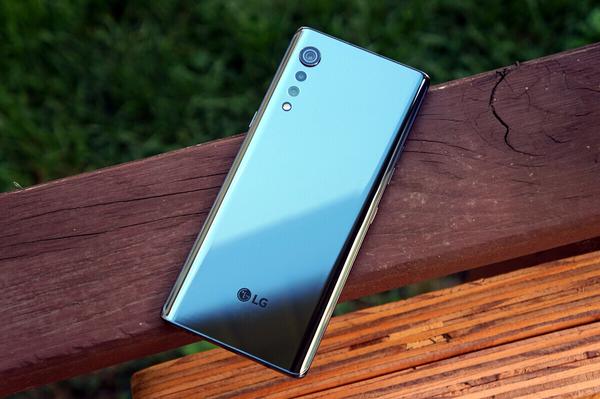 For the unaware, all variants of the LG Velvet launched with Android 10 out of the box. LG updated the device to Android 11 last year, and it has already confirmed that the device will receive Android 13 as well. We’ll make sure to let you know as soon as the company releases more details about the upcoming updates.

A Literature and Linguistics graduate with a keen interest in everything Android. When not writing about tech, Pranob spends most of his time either playing League of Legends or lurking on Reddit.