While the earliest smartphones and tablets were designed as add-ons to regular computers, modern devices are truly independent. You don’t need to connect an iPhone or Android device to your PC to set it up and, for the most part, your music, photos and documents can be synchronised automatically.

From time to time, though, we need to transfer a file or two manually. When this is the case, you may well do one of these three things: email it, copy it to a cloud storage service, or connect your phone and PC, and drag it across. Fortunately, there’s a better way: a direct wireless connection.

Related StoryWhat to do with your old techKathrin ZieglerGetty Images

You can think of Wi-Fi Direct as a pathway between two devices, much like a road between two towns. Even though the road exists, you need to employ something else – like a car, a bike, or even your feet – if you’re going to use it.

The car or bike, in this instance, is a program called Feem, which is available on theGoogle Play store for Android phones, and theApple App Store for iPhones.

How to set up Feem on an Android phone

Install Feem via the Google Play link, above. The first thing you’ll see is a warning that you’ve not granted it storage permission, which it needs if it’s going to retrieve files and send them to your PC, or save the incoming files it receives from your computer. Tap Allow twice to give it access to your phone’s internal storage.

The next screen warns you that you’ve not granted Feem access to your location, which it needs on devices running Android 8 or later so it can identify wireless networks in its vicinity. Tap Allow, followed by ‘While using the app’. 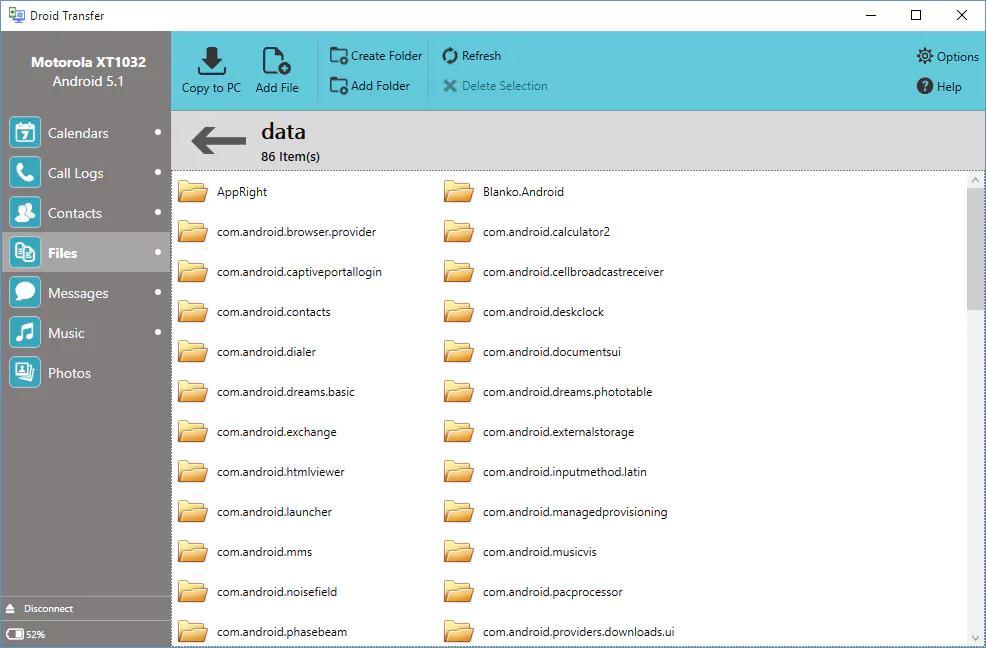 You’ll land on the Feem home screen next, at which point you’re ready to start setting up your computer. Skip the next section of this how-to if you don’t have an iPhone, and pick up below where we explain ‘How to set up Feem on your PC’.

How to set up Feem on an iPhone

Install Feem via the Apple App Store link, above. When first launched it will ask for permission to find and connect to devices on your local network. Tap OK.

Next, it will ask permission to access your location so it can display wireless networks. Tap Allow While Using App.

It will then ask for permission to access your photos, so you can transfer them to other devices. Either select the photos you want it to have access to, or tap Allow Access to All Photos.

Finally, it will ask for permission to send you notifications. Tap Allow.

How to set up Feem on your PC

Now switch to your PC and download Feem for Windows by clicking the links atTry Feem. Once the download has completed, locate the downloaded file in your Downloads folder (its name will end .zip), and double-click it to view its contents. Double-click the installer application it contains, followed by Run, then click through the installer’s prompts.

Open Feem on both your phone and your PC, and they will appear on each others’ screens. Because it has no way of knowing how many computers or phones are running Feem in the vicinity, the program gives each one a unique name (in our case, our PC was called ‘Fabulous Ant’, and our phone was called ‘Sarcastic Bulldog’). That way, they’re easy to tell apart.

Tap or click the Wi-Fi Direct switch on each device, and they will connect.

How to send files from your PC

To send a file from your PC to your phone, click the phone’s name in the Feem sidebar on your PC, then click Send File. Navigate to the file in the Windows Explorer window that appears, click it once, and click Open. It will immediately be transferred to your phone. To find it on your phone, tap the name of the PC in the Feem app on your mobile device, tap the received file, then tap Open File.

How to send files from your phone

To send a file from your phone to your PC, tap the PC’s name in the Feem app on your phone, then tap Send File. Select the file you want to transfer. If the file doesn’t appear on the first screen that opens (which showed our photos when we ran through the process), tap one of the tabs to switch between different media types.

On Android devices, these give you access to Photos, Videos, Audio, Apps and Files; on an iPhone, you can choose from Camera Photos, Camera Videos and Files.

Tapping a file or photo on the iPhone sends it immediately. If you’re using an Android device you can select several files or photos in sequence by tapping each one, before tapping Send.

To find the sent files once they’ve been received by your computer, click the name of your phone in the Feem sidebar, then click the received file, followed by ‘Open File’.