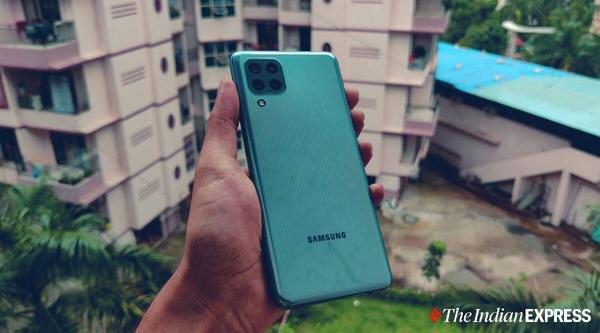 Here’s how to use the new features to speed up your UPI payments on Samsung phones.

Which Samsung phones are supported?

https://images.indianexpress.com/2020/08/1x1.pngAlso Read |Samsung smartphone lineup decoded: From Galaxy Z to Galaxy M, what does it stand for?

How to scan QR codes with the camera app or QR Scan shortcut?

Before making a payment using the camera app, make sure your Samsung smartphone is among the phones listed above and is eligible to get the new feature. Next, ensure you have the latest software update installed on your device.

To make the payment, open the camera app and point it at the UPI QR code to scan it.

Choose whichever app you use and then go ahead with the payment by entering the amount and your UPI pin.

You can also similarly use the QR Scan shortcut in the quick panel to make payments. When the shortcut is tapped and the camera interface is opened just point to the QR code you want to send money to and proceed as in the step above.