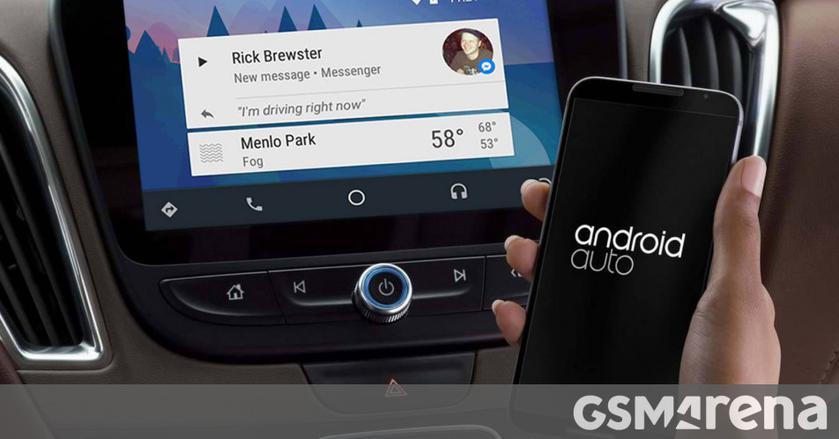 The latest Android Auto update adds a diagnostic feature that checks if your USB cable or port isn’t working as expected, as shown by former XDA Developers editor-in-chief Mishaal Rahman on Twitter. If your phone isn’t connecting to your car, the diagnostic tool might be able to help pinpoint if the USB connection is where the issue lies.

In images shown by Rahman, the tool, seemingly called “USB Startup Diagnostics,” will check if a USB cable connects and checks the cable quality. On a support page, Google recommends using connecting to your car with the cable that came with your phone or one that’s less than three feet long and doesn’t “use USB hubs or cable extensions.” 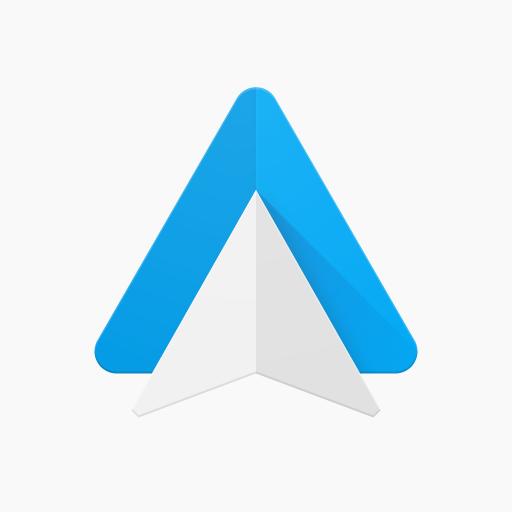 The tool checks if Android is able to send data through USB, which might not be possible if the cable is connected to the wrong port in the car, the cable is incompatible/damaged, or the phone's USB port is damaged.

Having the right cable might be easier said than done, though. USB cables can be of wildly varying quality, meaning it can be tough to know which have the right specifications to support Android Auto. And you may not be able to assume that the cable that came with your phone will work with Android Auto, either, as most newer phones come with USB-C cables, but not many cars have USB-C ports. Hopefully, this diagnostic tool makes it easier to know if you need to get a different cable.

Rahman says the tool is available in Android Auto 7.5.121104 — if you don’t have that version yet, you might want to check if you have an update available. In a Twitter DM, Rahman noted that if you have the feature, you can find it under Android Auto’s settings > Connection help > USB startup diagnostics. It’s worth noting that Google will sometimes slowly roll out features, so if you’re not seeing the diagnostic tool, you might just have to wait for it to become available.

Update March 16th, 6:27PM ET: Added context about which version appears to have the feature.