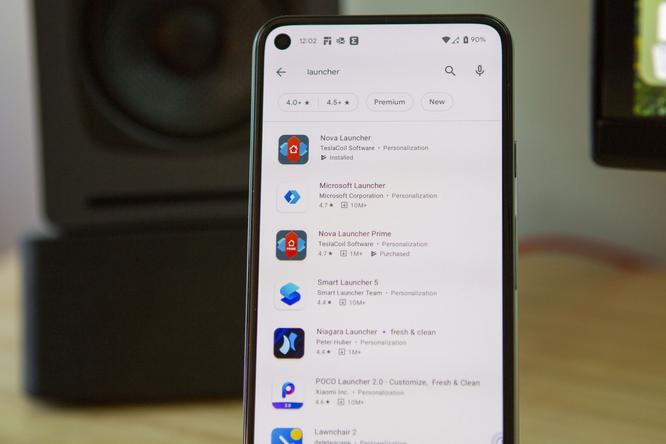 Late last night, Google informed Android developers that it would be pausing Google Play billing due to a “payment system disruption” in Russia. This move likely stems from the various sanctions that are being imposed against Russia, along with the fact that companies like Visa and Mastercard are suspending operations in the company.

Due to payment system disruption, we will be pausing Google Play’s billing system for users in Russia in the coming days. This means users will not be able to purchase apps and games, make subscription payments or conduct any in-app purchases of digital goods using Google Play in Russia. Free apps will remain available on the Play Store.

The situation is rapidly evolving and we encourage you to return to this page for the latest information. Below we have addressed some additional questions developers might have and will continue to keep them updated. 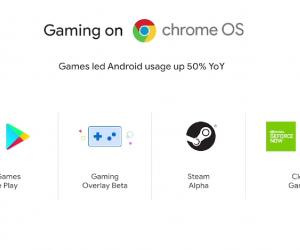 According to the Play Console Help post, those in Russia will still have the ability to download free apps and games from the Play Store, while also providing access to apps that were already purchased. As for subscriptions, those will continue until the “end of the then-current billing period, but will not be able to be renewed and will be canceled.”

Google has sent emails to devs telling them that they are pausing Google Play's billing system for users in Russia in the coming days. Users won't be able to buy apps and games, make payment subscriptions, or conduct in-app purchases of digital goods using Google Pay in Russia. pic.twitter.com/SLjuI0ybvZ

While users may not be able to purchase apps, for the time being, developers can work around this by either changing the cost of their apps to being free. Additionally, they are still able to provide updates along with being able to release new apps onto the Play Store, as Google is not removing those capabilities.

There’s no clear indication as to when Google plans on lifting these restrictions, but those in Russia will still be able to download apps and games as they see fit, provided that there are no costs associated. In the event that you try to pay for an in-app purchase or purchase a paid app, a message will appear stating that the purchase cannot be completed.