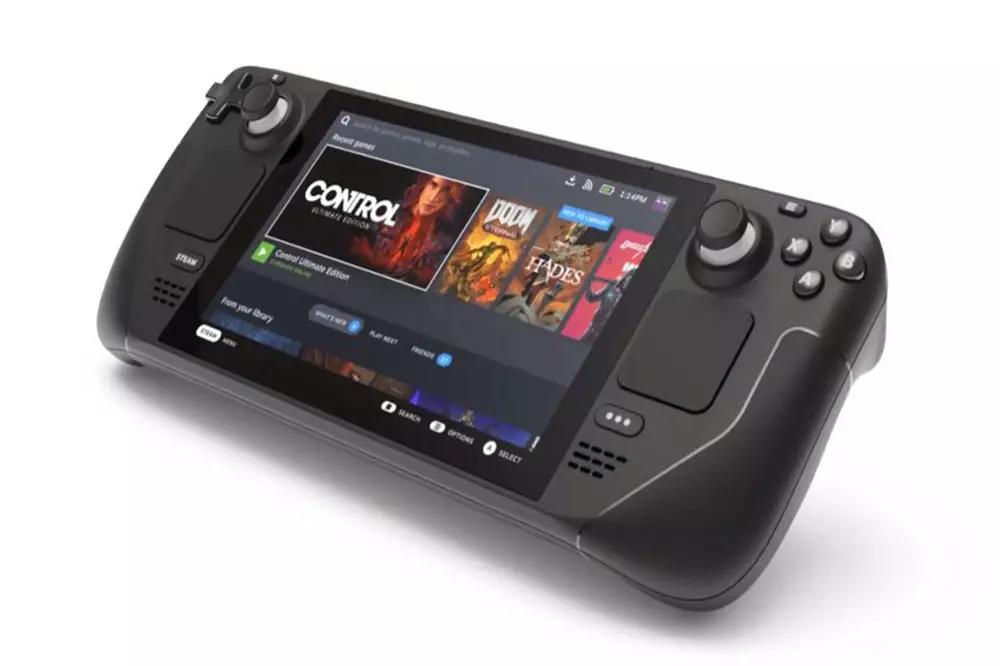 Some people are starting to receive their Steam Deck, the state of the art portable gaming PC. I for one can’t wait to pick one up. The hefty waitlist is growing by the day, and many are just now beginning to see all of the possibilities with this new hardware. If you’re on the fence about a portable gaming PC, then I’d say you’re clear to get excited. Reviews have been wonderful thus far. Not to mention, you’re able to do a lot of with the Steam Deck – even connect it seamlessly to your Steam library. For example, you can send things from your PC to your Steam Deck with ease thanks to a file transfer app you need to know about called Warpinator. Here’s our guide to using this essential app on the Steam Deck.

What is Warpinator for Steam Deck

The Steam Deck Is The Handheld Gaming PC Of Our Dreams. That’s not hyperbole either for those who have played games on one. If you’re a PC gamer, then this is a great option for on-the-go gaming. That said, there are a lot of things people still didn’t know about the hardware. One huge perk to the Steam system is that you can send files easily from your Steam library to the Steam Deck. Additionally, a new app on the third-party platform for the device is letting you transfer any PC files to the handheld. 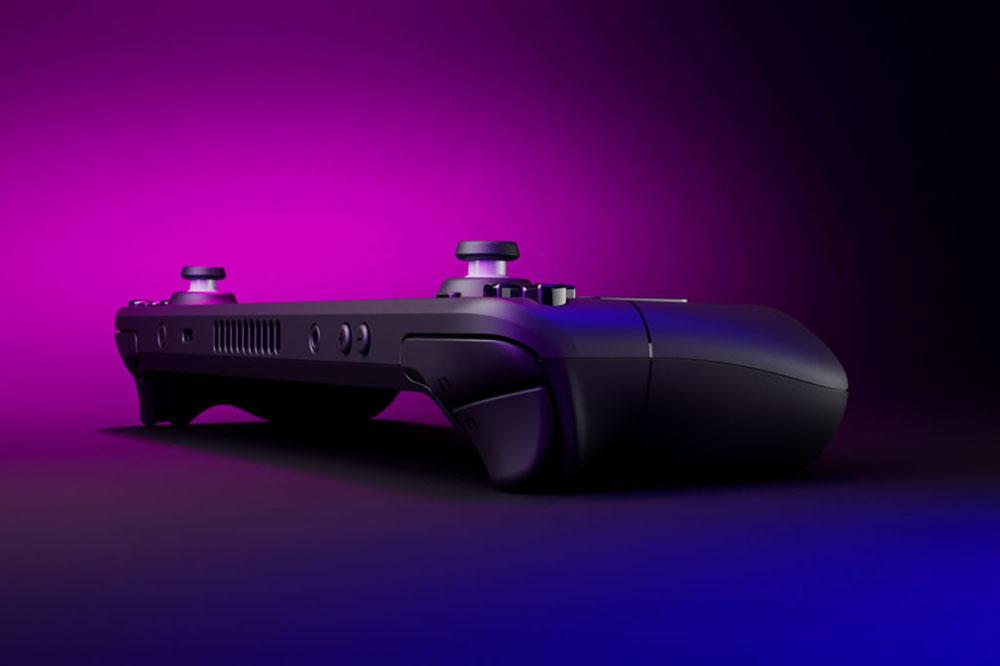 Steam Deck utilizes an integrated app known as the Discover Software Center. It’s a lot like what you’d find on an iPhone or Android device. Overall, the Discover Software Center allows you to download third-party apps including an early favorite among Steam Deck owners called Warpinator. This app allows you to use a single network over your ethernet or WiFi connection to send and receive files between a Steam Deck and PC.

It’s crucial that this is a feature of Steam Deck’s app library. In fact, many people think they’re just going to be using the Steam Deck for gaming, but it’s actually much more than that.

File Transfer from PC to Steam Deck – Why It’s Important

The great thing about the Steam Deck is that it can launch non-Steam games. Overall, that’s possible thanks to the hardware utilizing Linux operating software. If you run a game on Linux on your PC, then you can run it on your Steam Deck. That means platforms like Itch.io or Lutris work on the Steam Deck. That said, you might not have all your PC games in Steam. Warpinator allows you to send files easily so you can play these games on your new handheld gaming PC.

If you plug in the Steam Deck to a monitor, then you can also use it as a normal gaming PC. That means you can access things like other files too. Emulators are also confirmed to work on the Steam Deck. You’d be surprised how much this console can do. Check out the official features of the hardware here.

If you want more content and guides to Steam Deck, then let us know in the comments! Thanks for reading Comic Years for all things gaming, comics, and pop culture.