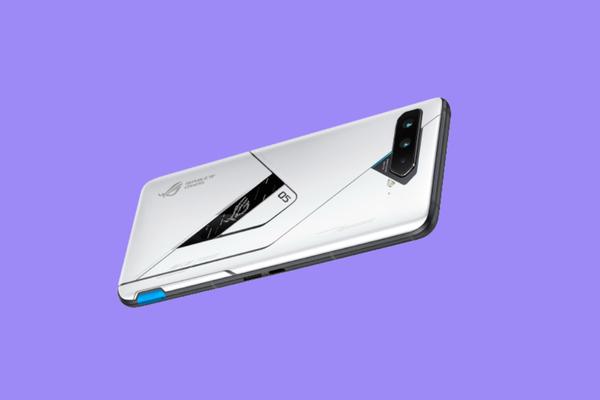 After rolling out a stable Android 12 update to the ZenFone 8 in December, ASUS is now extending the latest version of Android to two more phones in its portfolio: ROG Phone 5 and ROG Phone 5S. ASUS had previously promised to update both phones to Android 12 in Q1 2022 and the company is making good on its promise.

As per announcements on ZenTalk forums, ASUS has started rolling out a stable Android 12 update to the ROG Phone 5 and ROG Phone 5S. The new brings along all notable Android 12 features, including a redesigned Quick Settings panel and volume picker, Privacy Dashboard, camera, microphone, and location indicators, revamped home screen widgets, and more. On top of that, users can also look forward to ASUS’s own additions, such as a redesigned ROG UI, revamped system apps, improved One-handed mode, new splash screen animations, a dual control feature for AirTriggers, and more. 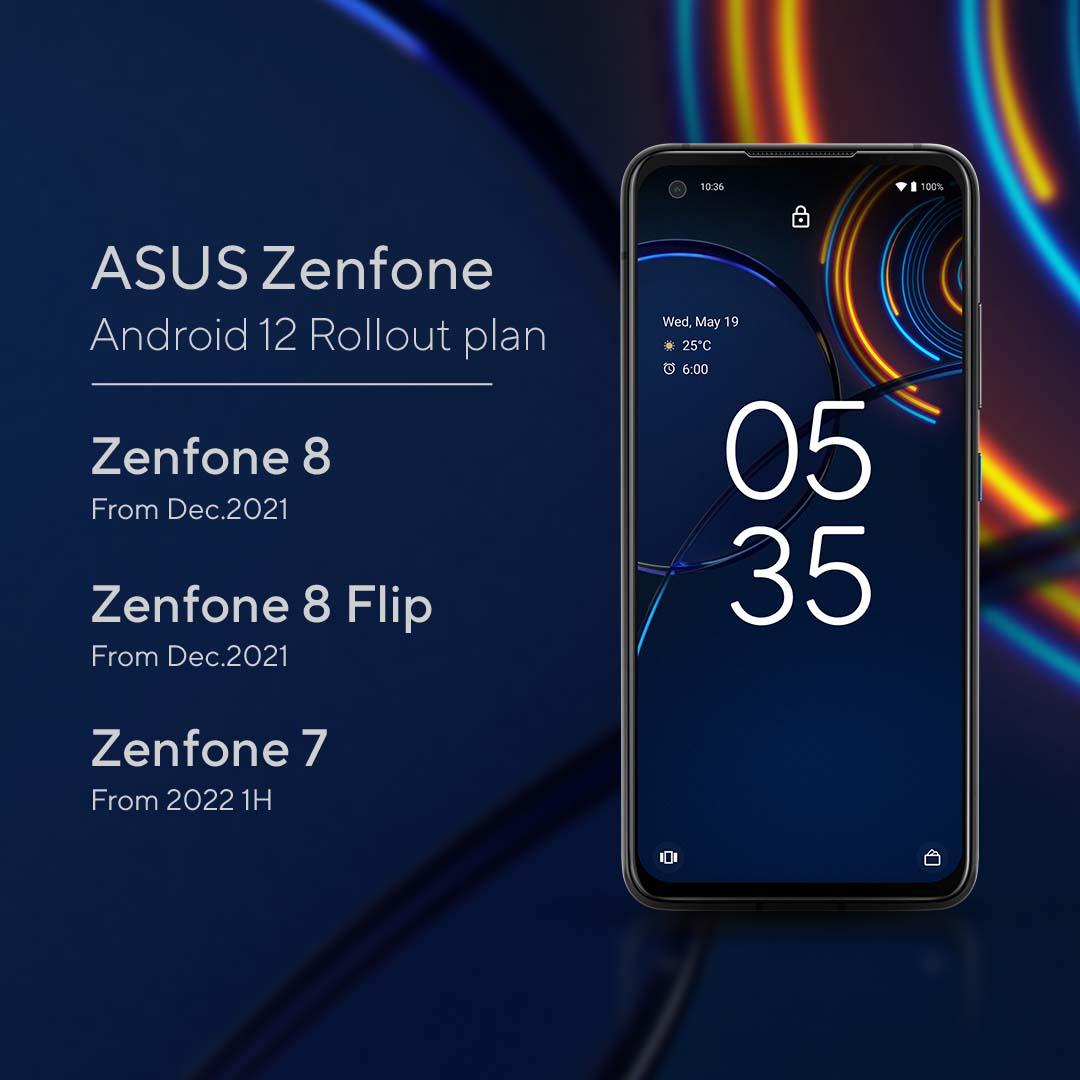 The Android 12 update for the ROG Phone 5 carries software version 31.0810.1226.57 and weighs around 3.4GB. Meanwhile, the ROG Phone 5S update bumps the software version to 31.0810.1226.57. The automatic OTA rollout has already started. If you want to skip the queue, ASUS has also provided direct download links to help you manually install the update.

The official update changelog is as follows: