If you have a lot of similar features that can be put under one group, you will probably create just one section for it to avoid confusion. Well, Samsung didn’t do that in the first place and so you have various augmented reality features all over the device. But they’ve now finally come to their senses as they are now creating a section called AR Zone. This is probably because they introduced a lot of AR features with the launch of the Galaxy Note 10 a few months ago. 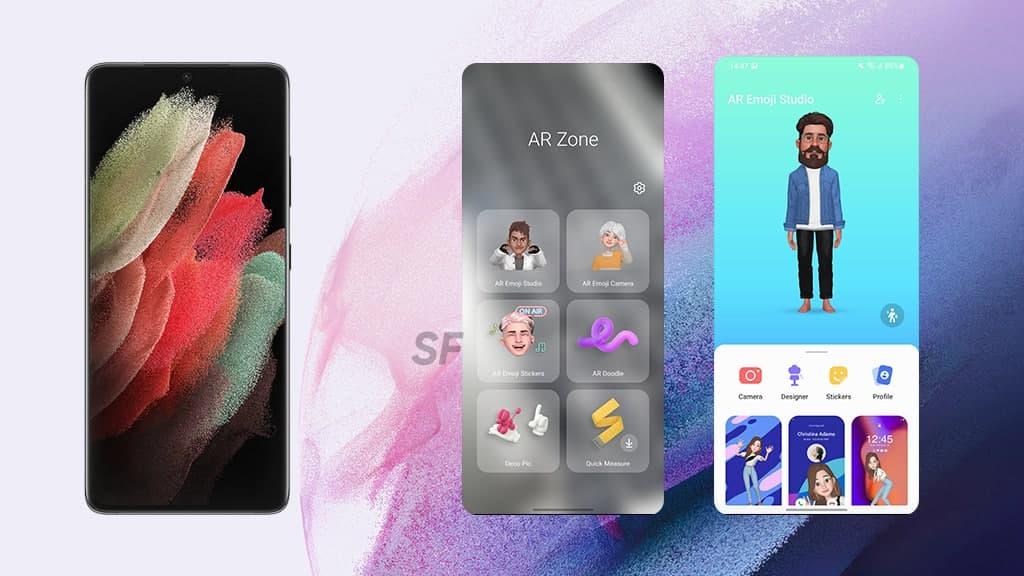 SAM Mobile says that the AR Zone is the sort of one-stop shop for all of the AR features that are available for Samsung devices. You will be able to access this section from the Camera Modes screen I the built-in camera app. You will see it alongside other modes like Photo, Video, Live Focus, and Live Focus Video. This will of course make it easier to find all the AR-related things that you want to use or play around with.

What are these apps and where are they located? The Quick Measure feature, which can measure length, area, or depth of an object in real-time, is in a separate folder along with all the other preloaded apps. You can find the AR Doodle feature, which lets you draw on your videos, in the Air Command menu. The AR Emoji function has features like AR Emoji Camera, My Emoji Sticker, and Live sticker. Bixby Vision also has some AR features in there like 3D Scanner, Make up, and Home Decor.

There is also no timeline for when this will happen but it’s highly probable that we may see this launch with the Galaxy S11, or at least on its announcement. It should be a straightforward, no frills feature anyway.