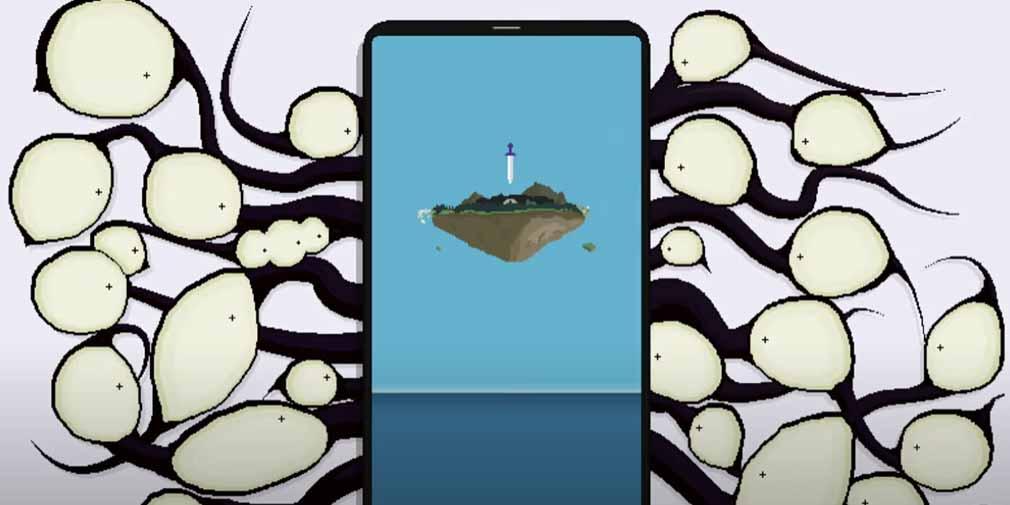 Afterplace is an upcoming pixel art RPG that lets you pave your own path, coming to mobile this June

Solo indie developer Evan Kice has just dropped a new trailer for Afterplace, a charming retro title that aims to take players back to the good ol' days of pixel-art RPGs. It's "designed to feel like a Zelda-like adventure game", and fans who have been eagerly awaiting its release can rest easy knowing it'll soon arrive on iOS and Android this June.

Afterplace also features a brand new trailer, which showcases the game's fun little quirks, NPC encounters, forest exploration, dungeon crawling and shopping. Of course, things aren't always what they seem, as the trailer itself hints at something sinister behind the scenes - or, in this case, outside the mobile screen. There are obviously bigger things at work here as you go deeper into the narrative, and you might just discover creepy and unexpected things in your travels. 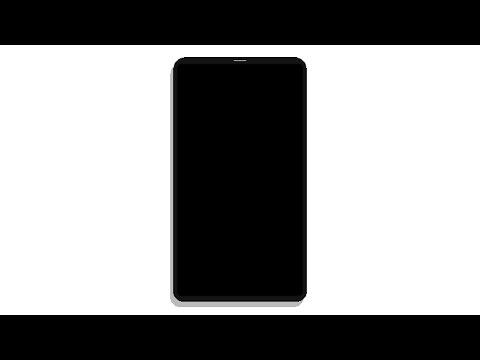 The game also boasts a true adventure without any waypoints, so players are free to venture out into the massive open world and discover secrets on their own. There are also no virtual buttons, so you can actually touch anything and anywhere to move, attack and interact with whatever you like. The game itself will also adapt to your playstyle, so you truly never know what to expect.

"Things happen in the world, regardless of whether you see them. People move, converse, change, and disappear," says the game's official description. "Each creature came here for a reason, even if they've forgotten it. Caves and tunnels hide the ticking machinations of a world built with a purpose. And the deeper you delve, the more the world begins to break, and the story unravels. Perhaps it's time you started looking closer."

If your curiosity is piqued, you can check out Afterplace on its official website to know more.

Are you on the hunt for more similar titles that will put skills to the test on your mobile device? Why not take a gander at our list of the top 25 best RPGs for Android phones and tablets?