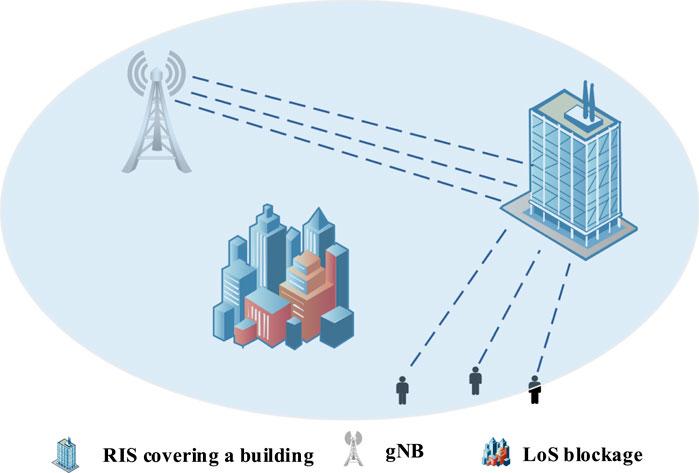 Regulations typically require that the highest possible power and gain values are used when calculating the RF EMF exposure to ensure conservative results. For classic base station antennas with static antenna radiation patterns, the RF EMF evaluations are relatively straightforward using the calculation method described above. However, for massive multiple-input multiple-output (MIMO) 5G radios some challenges need to be addressed. These are: 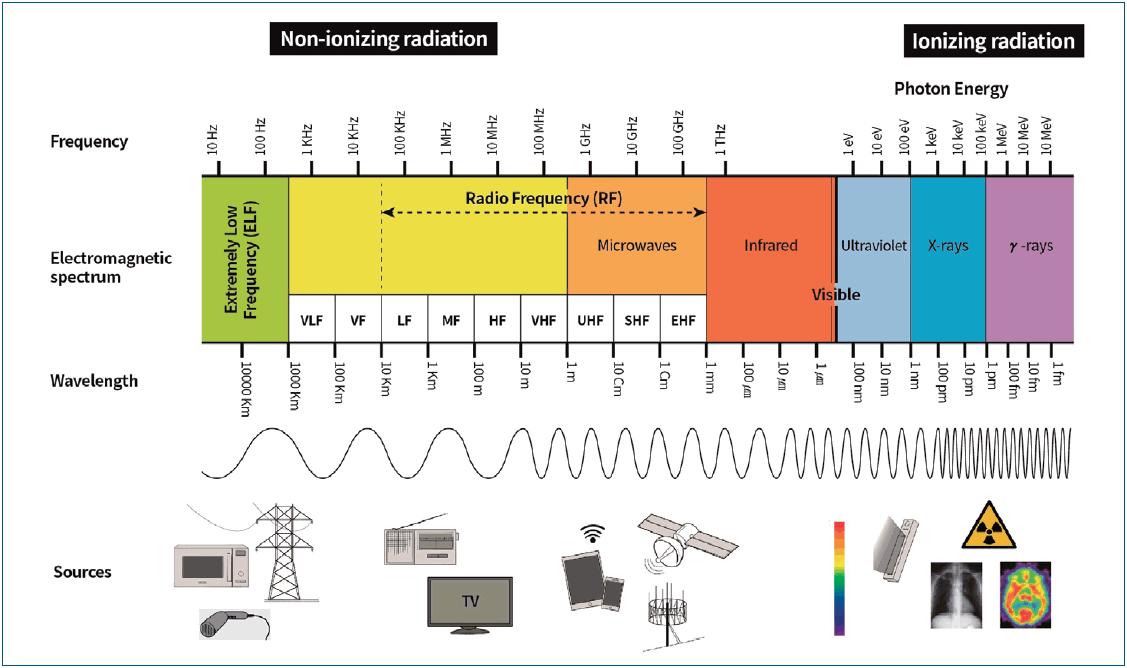 Solutions to these challenges are presented below.

Antenna pattern files are available for 5G massive MIMO radio products, for both individual broadcast and traffic beams, and a combination of the maximum gain values of the traffic beams, so-called envelope pattern files. Figure 4 shows examples of traffic beam envelope patterns in the azimuthal and elevation planes for a mid band (3.5GHz) product with the individual boresight traffic beam indicated. Envelope files are available for different beamforming schemes, that is, reciprocity-based as well as codebook-based beamforming.

By applying such envelope beam patterns together with the configured transmit power, RF EMF compliance boundaries (exclusion zones) can be created from calculations using the free-space formula. In the case of time division duplex (TDD), the transmit power should be scaled by the TDD duty cycle. For example, with a frame structure leading to 75 percent downlink transmission, the configured power used should be multiplied by 0.75 (-1.2dB). For 5G NR, the fraction of the power used for broadcast beam transmission is tiny (less than one percent) meaning that only the traffic beam envelopes need to be considered in the calculations.

Figure 5 shows an example of RF EMF compliance boundaries for the general public and occupational exposure determined using traffic beam envelopes and the configured power. This corresponds to the theoretical maximum, assuming that all the power can be transmitted continuously in any direction within the steering range of the radio product. However, this will not happen in a real 5G network.