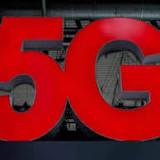 For the first time, 5G-capable smartphones outsold 4G/LTE devices in global monthly sales in January 2022, as demand for 5G upgrades reached its highest point yet, according to a report issued by Counterpoint Research.

The upward trend of 5G smartphone sales has been accelerating for some time, and Counterpoint's report said that Western Europe and North America's proportion of 5G sales has reached 76% and 73%, respectively.

According to Gartner director analyst Bill Menezes, recent gains in 5G smartphone sales have been fueled in large part by device upgrade cycles.

"You're starting to get 5G phones sold by default, as people upgrade on a two- or three-year cycle," he said. "From what I've seen on some of the carrier sites, there's some midrange or cheaply priced 5G phones out there, so even users who don't want to pay $1,000 for a 5G phone can get one." 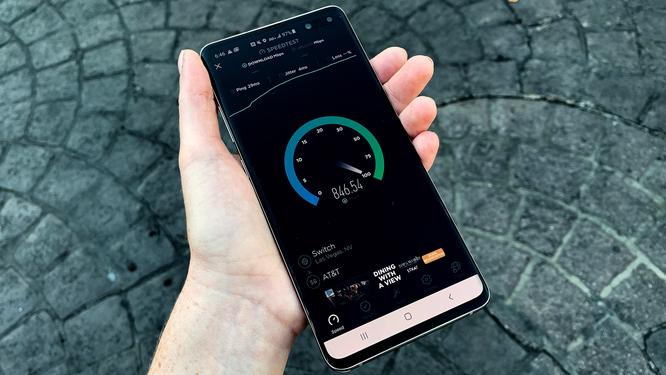 But it's important to remember, Menezes added, that 5G phone sales aren't aligned with actual 5G network deployments — Verizon recently disclosed that only about 25% of its customers were on 5G networks, despite spiking 5G phone sales.

And even though that spike is likely to drive 5G connection numbers considerably higher in the near future, the truly transformative aspects of widespread 5G coverage, like network slicing and millimeter-wave connectivity, still aren't prevalent in the field.

"You think about regions like the US where 5G is mostly really ‘4G Plus' right now … and people are generally adopting 5G by default, rather than being early adopters," Menezes said.

IDC group vice president for network and telecom infrastructure Rohit Mehra concurred that the gains in 5G usage on the consumer side can only be read as good news for the telecom industry, but that the best is still yet to come from 5G.

"The consumer story is still good for all these service providers," he said. "[But] the ultimate endgame for all of these network service providers is not going to be limited to smartphones, it's going to be enterprise services." Mining, heavy industry, and manufacturing are all examples of industries where 5G has the potential to be transformative, said Mehra — as well as highly profitable for the telecom industry.

That transformation, however, is some distance away, he noted.

"Edge infrastructure, sensors, everything needs to be upgraded, and that's easier said than done," Mehra said. "Collectively, the industry's moving forward in the right direction."

Join the Network World communities on Facebook and LinkedIn to comment on topics that are top of mind.
Prev
Next