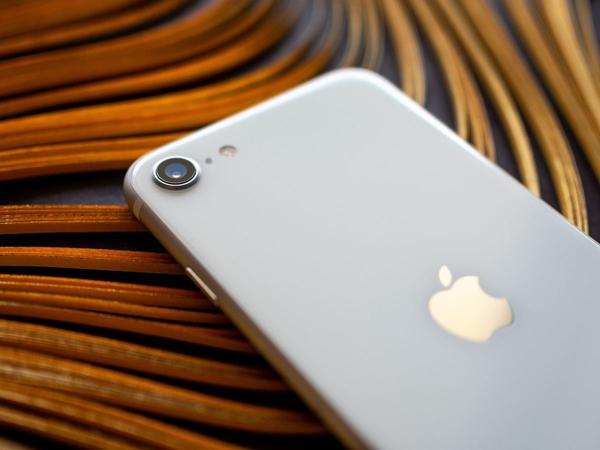 5G smartphones are finally outselling 4G phones - thanks to the iPhone

The number of new smartphones with 5G sold in January 2022 was higher than sales of new phones that are only 4G-capable – and a lot of that growth is down to the iPhone, a relative latecomer to the 5G scene.

Almost four years after Verizon and T-Mobile began switching on 5G networks in the US, worldwide monthly unit sales of new 5G-capable smartphones have overtaken monthly sales of 4G smartphones.

According to Counterpoint Research, 51% of new smartphones with either 4G or 5G sold in January were 5G-capable. However, in China, North America and Western Europe, 5G phones sales accounted for a far larger share than seen worldwide.

In China, sales of 5G phones accounted for 84% of all 4G or 5G phones sold in January. Meanwhile, 5G phone sales in North America and Western Europe reached 73% and 76%, respectively.

Apple, whose first 5G device was the iPhone 12 from 2020, now dominates the market for new 5G phone sales, according to Counterpoint data.

As Bloomberg reports, Apple's iPhone accounted for 37% of 5G phones sold worldwide in January. Samsung released its first, the Galaxy S10 5G, in 2019 – but only accounted for 12% of 5G handset sales in January due to its lack of popularity in China.

Vivo and Xiaomi represented 11% of 5G handset sales each, while Oppo accounted for 10%. These three are popular brands in China.

As 5G smartphones increasingly become the norm in the US and Western Europe, the next big push for higher-speed mobile network technology is cheaper 5G phones.

Apple answered the lower-cost question with this month's launch of the 2022 5G iPhone SE from $429, putting it in the mid-range price level for smartphones. The 2020 iPhone SE accounted for 12% of all iPhone sales between Q2 2020 and Q4 2021, according to Counterpoint, which expects demand for the 5G iPhone SE to pick up in Europe, South East Asia and Korea as 5G network coverage in these regions expands.

On the Android side, Counterpoint notes that chips from Qualcomm and particularly MediaTek are helping drive 5G handset sales with new devices from Xiaomi, OPPO and Vivo around the $200 mark.

"Asia-Pacific, Middle East and Latin America are the next focus areas for OEMs to increase 5G penetration. 5G models in the sub-$150 price segment are the sweet spot for these regions, which are currently dominated by 4G," explains Counterpoint analyst Karn Chauhan.