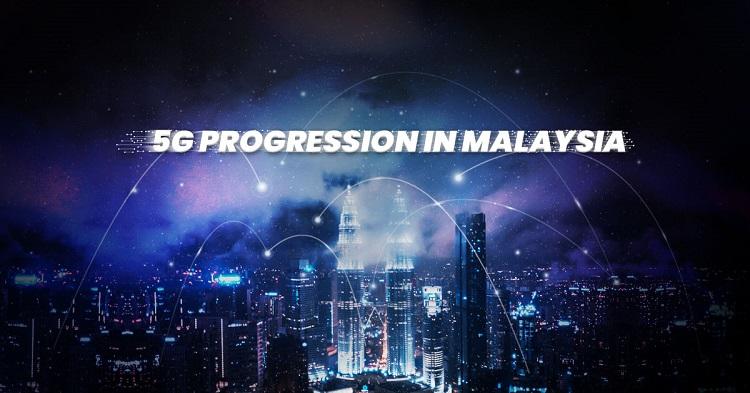 5G in Malaysia - Where are we so far?

When the government first started talking about 5G a few years ago, it was clear that we consumers wouldn't be able to benefit anytime soon. But with the COVID-19 pandemic, industries and Malaysians quickly began using the Internet for things like video meetings, e-commerce, online events and more.

This explosive growth meant that there was a real need to expedite the growth of 5G in Malaysia. Today, we want to briefly walk you through how much 5G has progressed here in Malaysia exactly in the last few years. Where are we so far?

The move to start building 5G networks first started building momentum in 2019. Before the pandemic even started, the Malaysian government began talking about 5G trials that were to be conducted in Putrajaya and Cyberjaya. In July 2019, the first live field trial by Celcom recorded a maximum Internet speed of 1.256Gbps. Huawei also held a live trial in September 2019 which resulted in a max speed of 1.336Gbps, showing that there's still room for improvements.

While average speeds will probably be lower (especially if there's network congestion), it's still way faster than any 4G network in Malaysia, which can go up to around 30Mbps. That's a difference of 41 times, so you can see how 5G can benefit us just with connection speed alone. The Malaysian Communication and Multimedia Commission (MCMC) confirmed that 5G spectrum bands would be officially allocated by 2020. But nothing much happened in the months to come, and 5G remained mostly irrelevant for Malaysian consumers.

It was the same for most of 2021. But in July 2021, Digital Nasional Berhad (DNB) announced a partnership with Ericsson to accelerate the deployment of 5G networks in Malaysia. Ericsson will be the sole partner for the firm, implementing a Single Wholesale Network (SWM) model. The company would build and operate 5G infrastructures in the country and provide access to local telcos. This was when we consumers got a glimpse of a 5G-equipped Malaysia.

Since the first announcement in mid-2021, DNB has rolled out 5G networks to a few states. The first three states included Cyberjaya, Putrajaya, and selected parts of Kuala Lumpur. Last year, DNB also announced that it planned to implement 5G networks in 5 major cities - Selangor, Penang, Johor, Sabah, and Sarawak. The company reiterated this earlier this month, declaring that it wants to cover 37.9% of populated areas by the end of the year. This rollout plan would add Negri Sembilan, Melaka, and Perak to the list. 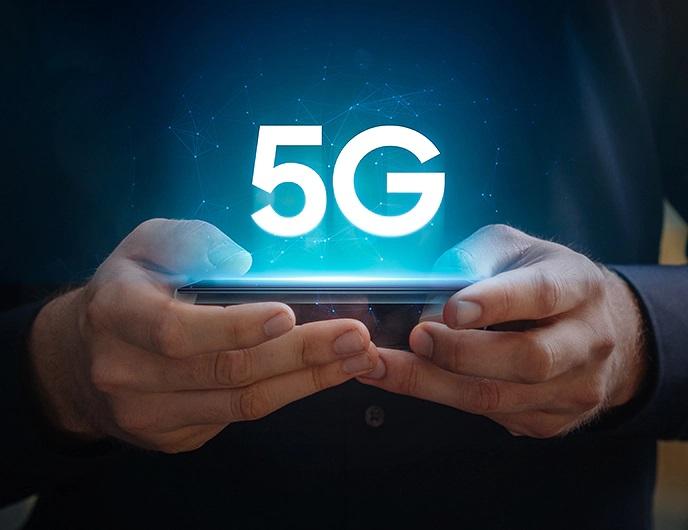 Unfortunately, things might slow down soon as a new issue comes to a head. You see, local licensed telcos decided to call for a change near the end of 2021. At the time, Celcom, Digi, Maxis, and U Mobile requested that the government allow a second 5G network service. The reason given was Malaysia's fast initial deployment, as well as the security and competition that having a second network would bring. There are other risk factors too, which were listed in an article by GSMA.

What the four companies meant to say is that a coordinated effort by a consortium of telcos could further accelerate the deployment of 5G. Of course, DNB doesn't agree with switching to a Dual Wholesale Network (DWM) model. From what we were told, an SWM plan would reduce costs, improve efficiency, and deliver faster infrastructure buildup. DNB would also provide 5G services to the local telcos for free until 31 March. Even after that, DNB plans to charge a lower fee compared to current 4G services.

For reference, let's compare the costs of 4G plans vs the expected costs of 5G. DNB has promised that it will charge less than 20 cents per gigabit to telcos. The telcos are then likely to charge more on top of that to turn a profit. On the other hand, the 4G services that are owned by local telcos cost 45 to 55 cents per gigabit. As you can see, that's more expensive for connection speeds that are over 40 times slower.

On the topic of SWM vs DWM, DNB CEO Ralph Marshall claimed that local telcos would prefer to continue profiting from 4G for as long as possible before making a transition to 5G. This would result in a slower rollout of 5G services in Malaysia. Moreover, this delay could result in a widening of the digital divide between urban and rural areas, as urban areas would typically gain access to new technologies first.

It's also said that the switch could result in lower competition, less efficient use of the 5G spectrum, and a negative impact on the national interest of the Malaysian government. If you're interested, you can check out the lengthy 20-page letter to Dr Ong Kian Ming (Parliament member for Bangi).

So, what does this mean for consumers? Would the deployment of 5G services slow down as our government ponders the merits and demerits of switching tracks? Well, the government is expected to announce this tomorrow.

Hopefully, things would be resolved quickly and we can all enjoy 5G connectivity soon. Have you got a 5G capable smartphone yet? What would you do with 5G Internet at those speeds mentioned above? As always, stay tuned to TechNave for more articles on 5G and tech.