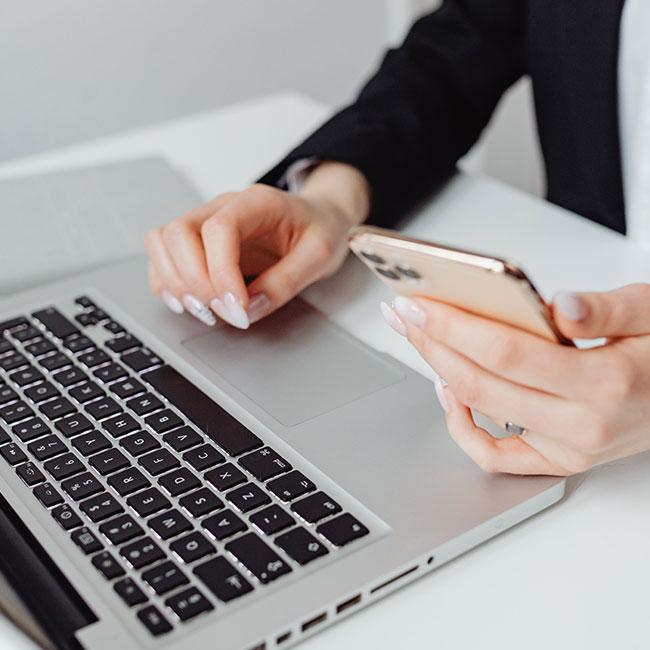 It may feel unnatural — even wrong — to adjust any of the settings that come already set up on your iPhone. But the truth is there are plenty of default settings that you can tinker with to create an even better and more personalized iPhone user experience. Tech Expert Cindy Corpis, CEO of SearchPeopleFree, suggests four Apple settings you have to turn off as soon as you buy your iPhone.

When your iPhone was unlocked and in use before last year’s iOS 14 release, the screen for incoming calls would fill up the entire screen — which may have been inconvenient, but it got the job done, Corpis reminds us. “Apple modified the incoming call promptly to seem more like a standard alert starting with iOS 14,” Corpis says. “That is, a little message shows near the top of the display while you are utilizing your phone. I’ve almost missed a call on a few occasions because I rejected the warning as just another unpleasant notice that didn’t require quick attention.” 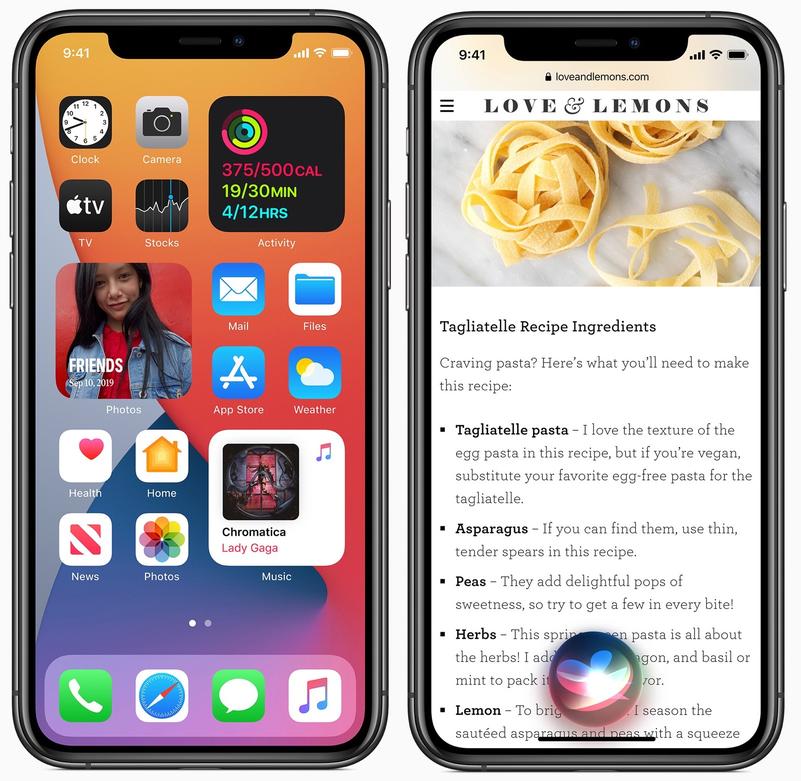 “Last year, as iOS 14.5 was launched, it contained two new Siri voices,” Corpis says. “Siri’s default tone is no more a female’s for the first time. Instead, when you set up a new device, you’ll be offered which Siri voice you want to use. Apple will change Siri’s tone all across your Apple ID-linked gadgets when you’ve made your decision. It’s extremely pleasant.

“Apple boasts a Smart Data feature on its 5G phones (the iPhone 12 and iPhone 13 models) that will seamlessly switch between 4G LTE and 5G networks based on how you're using your smartphone, without you having to know or do anything,” Corpis says. “The automated switch is part of an effort to extend the life of the battery. However, you may notice that your iPhone's battery drains more quickly than usual. Shut it down if you don't want to compromise battery life for greater 5G speeds. When you desire it, or when the service in your region improves, you can always switch 5G back on.”

You’re not the only one complaining about Apple’s new placement of its address bar. “In iOS 15, Apple defaulted to moving the address bar in Safari to the bottom of the screen,” Corpis says. “Because it's closer to the keyboard and where you usually position your thumbs, it should seem more natural. However, many people are accustomed to seeing the URL bar towards the top of the screen, which is the case with laptops.”