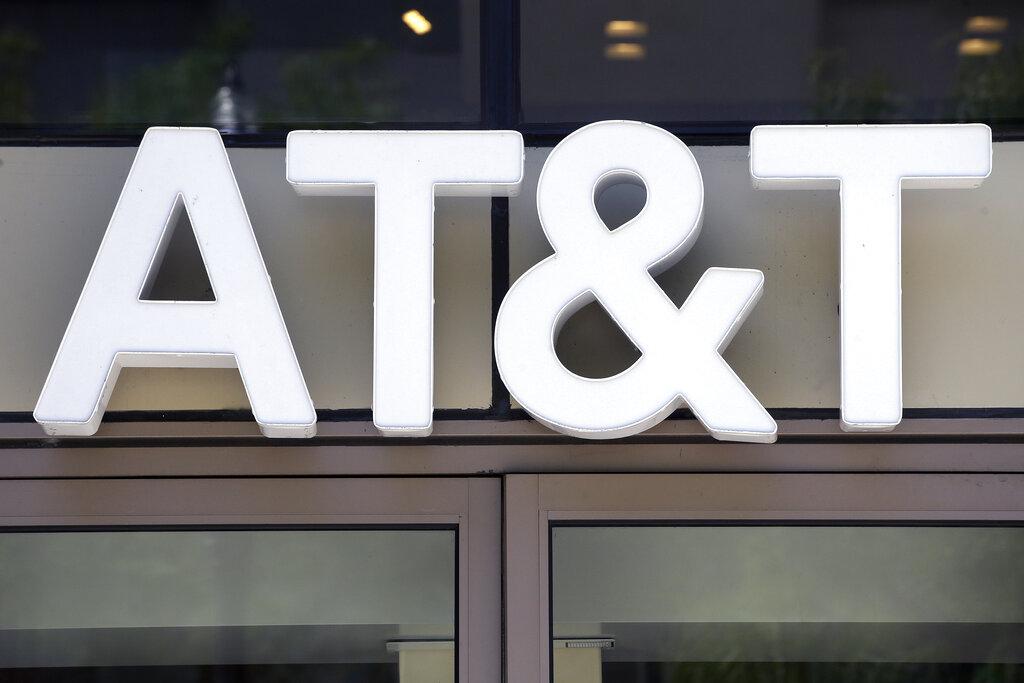 Major mobile carriers will be shutting down 3G networks in 2022 starting with AT&T which will make the change Tuesday (Feb. 22). The switch will make some older phones and devices useless but will make way for more advanced services, including 5G.

Here’s what you need to know:

AT&T will shut down its 3G network Tuesday, Feb. 22. According to the company, the shutdown will “make room for an even better (system) that will improve your experience.” Wonder where AT&T 3G networks exist in Alabama? You can go here to see a map.

What does that mean for users?

It means devices that do not have at least 4G capabilities will no longer be able to call or text. According to AT&T spokesperson Jim Greer, less than 1% of mobile data traffic remains on 3G.

What about my phone, tablet or device?

Wondering if your phone, tablet or device will be affected? You can see AT&T’s list here.

What do you do if your AT&T device is affected? 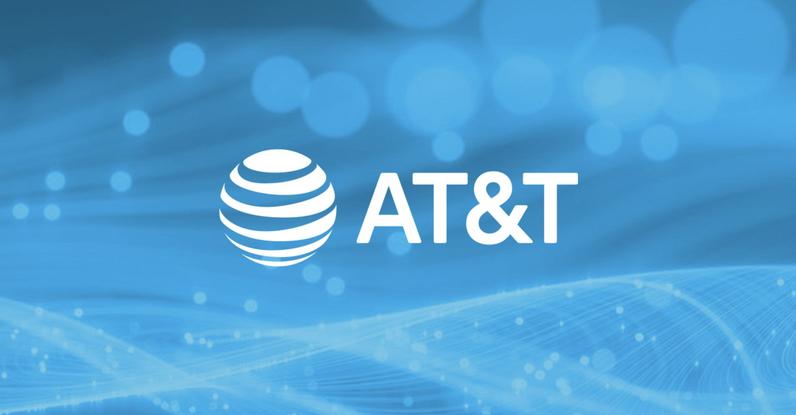 If your mobile phone is more than a few years old, you will have to upgrade in order to access all services.

“When we shut down the 3G network, there won’t be data or voice service for devices that don’t have at least have 4G capabilities. This means that while some device features might still work, you won’t be able to access our network unless you upgrade to a newer device,” AT&T said in its explainer of the change.

What about flip phones?

Are flip phones history? Not necessarily. AT&T said flip phones aren’t being phased out but, like other devices, if they don’t have 4G they won’t have data or voice services.

What about other carriers?

AT&T isn’t alone but it is one of the first to make the switch. Verizon plans to shut down its 3G network by the end of 2022; Sprint’s LTE 3G network will shut down in June 2022.

What about other devices?

Phones aren’t the only thing that will be impacted by the change. According to 9to5Mac, Amazon has informed some Kindle owners their devices will lose cellular access after the switch. Cars with built-in cellular features, such as Teslas, could also lose connection. Fire and police alarm systems, personal emergency response systems and even ankle monitors used by law enforcement could all be impacted but it’s unclear how many or what exactly will happen when the change is made.

You can see more on the possible impacts here.

Industry leaders have expressed concerns about the change and have asked for it to be delayed but that’s not occurred – yet. You can read more here.

Note to readers: if you purchase something through one of our affiliate links we may earn a commission.