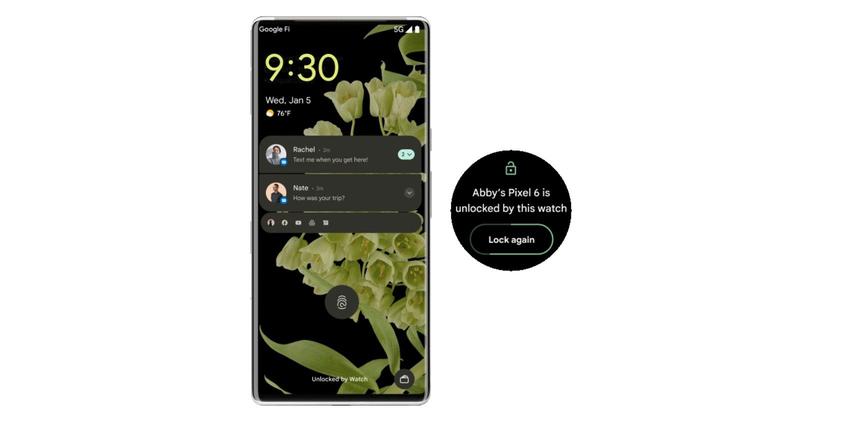 Google has announced that owners of Android phones and tablets will be able to unlock their devices with their Wear OS smartwatch in the near future. While CES is typically for hardware product announcements, some manufacturers take the chance to reveal new software features coming to existing products. For Google, it has used the event to announce new software features coming to Android, Chrome OS, and Wear OS.

In 2021, when Apple released the iOS 14.5 update for eligible iPhones, it added a feature that allowed owners to use their Apple Watch to unlock their smartphones. This method of unlocking an iPhone is not just cool but is a more convenient way for a lot of people to unlock their phone considering the need to wear face masks which prevents Face ID from working.

RELATED: Google Pixel Watch Will Bring A Supercharged Assistant To Your Wrist 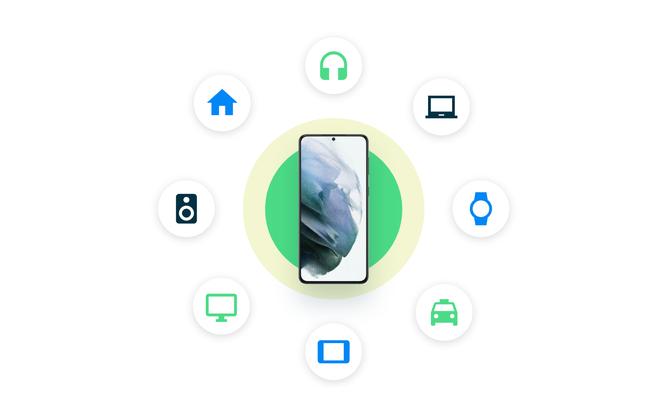 Google is bringing a similar feature to Wear OS that will allow supported smartwatches to unlock a connected Android phone or tablet as long as the device is close by. The feature will be available in the coming months as revealed in an official blog post. However, while Google doesn't say it, there is a possibility this feature may be exclusive to smartwatches running Wear OS 3. At the moment, only the Galaxy Watch 4 and Galaxy Watch 4 Classic meet that requirement, but there are a handful of other watches that will be updated to Wear OS 3 this year. The upcoming Google Pixel Watch should support the feature too.

It Will Unlock Chromebooks Too

Android phones and tablets are not the only devices a Wear OS smartwatch will be able to unlock. Google says owners will also be able to unlock Chromebooks. Chrome OS already has a feature that allows Android phones to unlock a Chromebook that they are paired to. The feature will arrive “in the coming months” according to Google. Apple already offers a similar feature that allows the Apple Watch to unlock a Mac released in 2013 or later. Xiaomi also allows select models of its Mi Band fitness tracker to unlock its Mi Notebook Windows laptops.

Google is steadily adding a handful of useful features to Android and its other operating systems. In December 2021, it rolled out an update to the Pixel 6 and Galaxy S21 series that turned them into digital car keys for unlocking select BMW models in select countries. Owners of these phones can lock, unlock, and start their compatible car with just their phone. The feature uses NFC but Google has said that later this year those who own phones with ultra-wideband (UWB) would not even need to bring the phone out of the pocket or purse to use it as a digital car key.