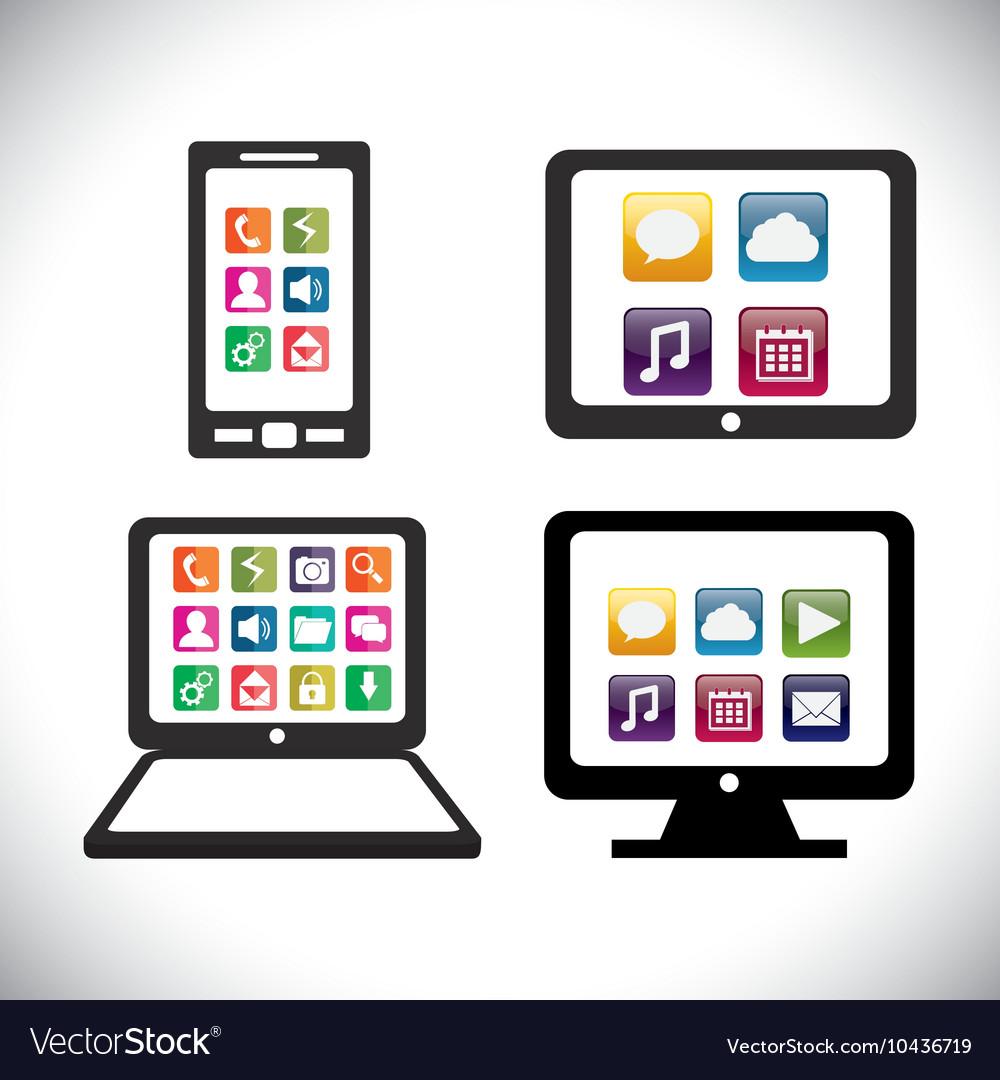 Google’s effort to get everyone behind RCS — or Rich Communication Services, the standard attempting to replace SMS and MMS — is admirable. Sure, RCS isn’t really better than the myriad messaging apps people already use, but it’s a dramatic improvement over plain-old text messaging, adding features we’ve come to expect from modern communication services, including encryption, read receipts, reactions, and high-quality images.

The problem is: not every phone actually supports RCS out of the box — at least not properly. Apple has been a longtime holdout, sticking to iMessage in order to keep consumers in its walled garden. But on the Android side of the fence, it’s Samsung that’s needed some prodding.

With Google spearheading the RCS movement, many of the best Android phones have adopted Google Messages for the most consistent RCS texting experience. But the lack of support from Samsung has been one of the biggest hurdles for the standard to overcome.

Founders share their tips on how to boost adoption rates

Technically, Samsung’s own messaging app does support RCS, but whether or not it actually works depends on your carrier. RCS is a little convoluted, which is why Google has sought to unify the standard behind the Messages app. Besides, you know, getting people to use its services.

Now that all US carriers have backed RCS via Google Messages, Samsung has finally seen fit to switch to Google Messages in America with the Galaxy S22. The new phones come pre-loaded with Google Messages (albeit with a Samsung skin), making it the de facto messaging standard for Android phones going forward.

After all, Samsung is constantly trading punches with Apple for the title of the #1 smartphone maker on the planet. It’s the world’s largest Android manufacturer by a comfortable margin, now that Huawei is barely a player in the West. And though the iPhone definitely dominates the US market, Samsung sitting at #2 isn’t too shabby either.

The fact that Samsung now defaults to Google Messages for most people means that a significant majority of Android users will be able to have a consistent RCS experience right out of the box, bringing the green team a lot closer to the seamless messaging Apple users have enjoyed. 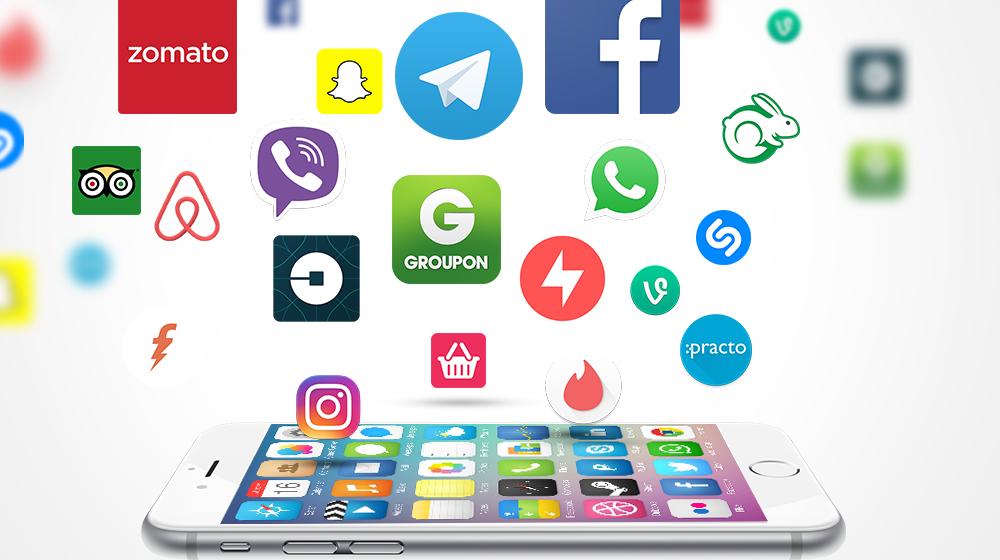 It’s also worth noting Samsung already switched over to Google Messages in Europe with the S21 series, but capturing the US market is particularly important for the widespread adoption of RCS, especially considering Americans have a strange reluctance to use Messaging apps compared to the rest of the world.

In fact, Samsung’s adoption of RCS gives me hope that maybe, just maybe, Apple will eventually support RCS as well.

It’s no surprise Apple has been reluctant to support the technology so far. Court documents have revealed that Apple has long used iMessage as a way of dissuading users from leaving its ecosystem — because no one wants to be a green bubble.

Naturally, adding support for RCS — a technology that significantly closes the feature gap between iMessage and plain-old text messages — seems detrimental to everything Apple has tried to accomplish with iMessage exclusivity.

But I’d argue that ignoring RCS has only worked for Apple because Android-to-Android texting has never exactly been good either. In other words, Apple was content to make texting with Android phones lame because, well, texting usually is lame for anyone who doesn’t have an iPhone.

Case in point: as a Pixel user, I’ve had access to RCS for years, but even now, almost every text I send and receive is via SMS. After all, most of the people I know either have an iPhone or a Samsung device.

Samsung’s backing could very well be the inflection point RCS needed. Globally, Android still makes up over 70% of the smartphone market, and Samsung defaulting to Google Messages very likely means most new phones around the world will be able to have a full-fledged messaging service out of the box. In other words, RCS is all but guaranteed to become the norm within the next few years.

Apple’s lack of support for RCS didn’t used to be a big deal. It simply wasn’t widespread enough, even among Android phones. But now that most Android phones will arrive with out-of-the-box support for RCS via Google Messages, Apple risks looking like it is staying with 40-year-old, unsafe SMS technology for no good reason other than sticking it to Android users.

Don’t get me wrong; I don’t expect Apple to announce support for RCS soon. I would be surprised if it happened this year.

And RCS still has some hurdles of its own to deal with, including the fact that so many Android users around the world already default to messaging services like WhatsApp, Facebook Messenger, and Telegram.

But with carriers and all its biggest competitors backing the new standard, it seems a given that Apple will have to concede to RCS eventually. We may never get iMessage on Android, but I finally have hope we’ll get the next best thing.